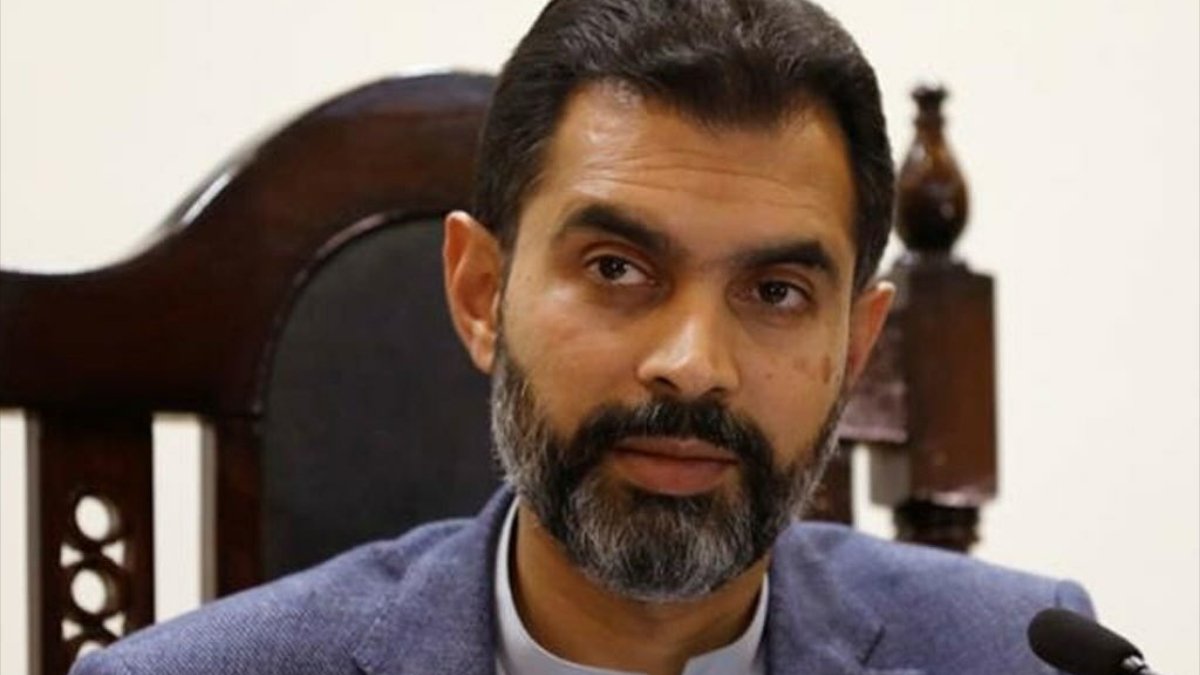 Baqir said the SBP didn’t want to be late in ensuring that inflation expectations remained anchored and therefore needed to raise rates by accumulative 275bps.

“We have indicated in our Monetary Policy Statement that now we are going to take a pause.”

He said the Bank would pause to look at the tightening effects that had already been done, adding that the monetary policy settings would be considered afterwards.

The statement comes after the SBP spiked its key rate for a third consecutive time, taking the policy rate to 9.75pc.

Baqir said the fiscal policy had been complementary and was withdrawing stimulus, ensuring a coordinated macroeconomic response.

He said he was not foreseeing the 13.25pc interest rate scenario again in the country. Baqir said the last time the interest rate reached 13.25pc; there was a grave financial crisis in the country. Then, according to Baqir, the current account deficit was $19 billion, and strict measures were required to deal with the crisis.

Baqir expressed his optimism that Pakistan’s economic growth would remain around 5pc in the current fiscal year, 2021-22. The Governor also lauded coordination between the SBP and the Finance Division.

“Both are working jointly to stabilize the fiscal growth.”

Baqir recalled that the COVID-19 pandemic had impacted even the most robust economies. The USA was also facing unprecedented inflation in its history. He said the government was worried about the low exchange rate, causing inflation levels to surge in the country.

He stated the SBP ensured joint efforts with the government to curb fast increasing prices.