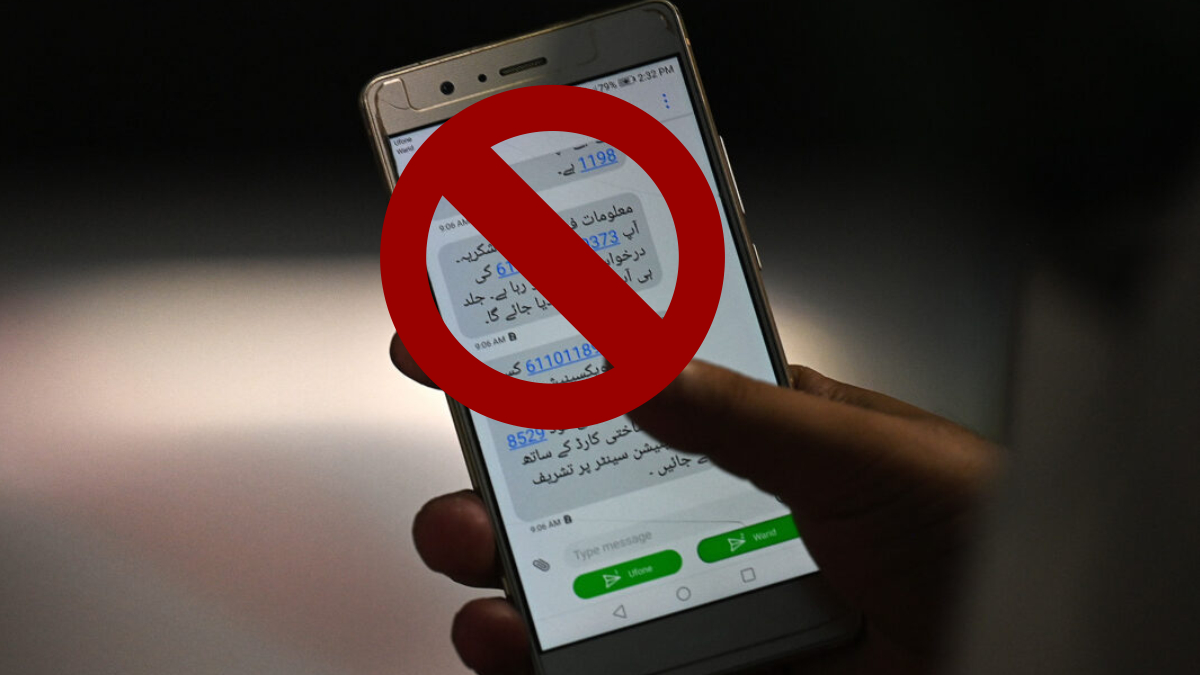 The government has announced a public holiday in the Federal Capital on December 18 (Saturday) and December 19 (Sunday) to ensure security at the upcoming Organization of Islamic Cooperation (OIC) Council of Foreign Ministers Conference.

Interior Minister Sheikh Rasheed said that an official request for a public holiday on Monday had been sent to the federal cabinet.

“An announcement would be made as soon as we receive an approval.”

He said mobile phone services on all three days wouldn’t be suspended in Islamabad, except for some neighborhoods.

The Interior Minister said the decision had been taken to ensure “proper security for the dignitaries taking part in the high-profile conference”.

On Thursday, Foreign Minister Shah Mahmood said with members of the Taliban and the international community at the same platform, the meeting of the OIC in Islamabad would be a stepping stone in finding viable solutions to the humanitarian crisis in Afghanistan.

The Foreign Minister said Pakistan was playing a positive role by hosting the event, bridging the communication gap between the Taliban and the world.

Qureshi confirmed that a Taliban delegation, led by the interim foreign minister, would take part in the moot, besides representatives from Russia, China and the United States.

The Foreign Minister said Pakistan wanted the Taliban to “lend an ear” to the international community’s concerns relating to human rights.

Qureshi said Pakistan was not the Taliban’s spokesperson but wanted to bring the stakeholders to a unified platform to exchange their views directly.

“We are not restraining ourselves to a particular faction or group in Afghanistan,” he said.

FM Qureshi also dismissed the impression that hosting the moot on Afghanistan was a step towards recognising the Taliban government.