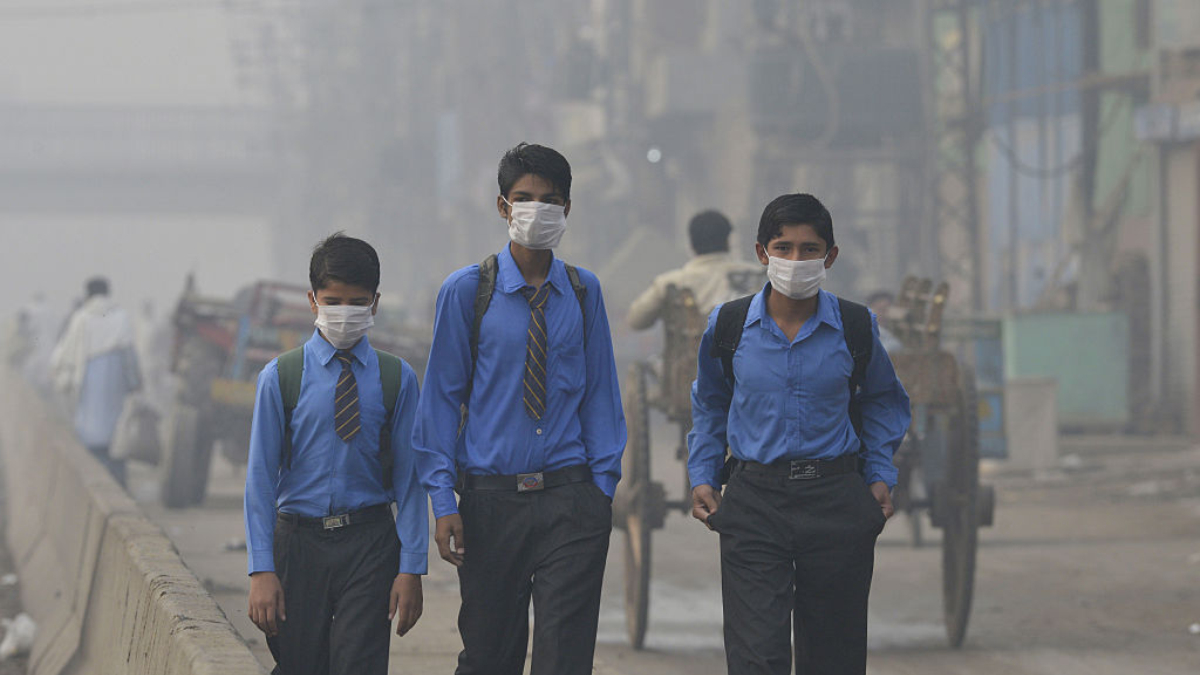 On Thursday, the Lahore High Court (LHC) directed the Punjab government to close schools from December 20 on account of winter vacations.

Taking cognizance of the level of smog in the provincial metropolis, the court directed the law officer to appear in person on December 17 with an update from the government about the closure of the schools. The LHC also called for a notification about the smog awareness campaign by Pemra.

“If the government does not decide to close the schools, then we will pronounce our final verdict,” the court added.

The bench directed the concerned authorities to impose heavy fines on smoke-emitting factories and mills, adding that no concession should be made in the recovery of penalties.

The court noted that the Provincial Disaster Management Authority (PDMA) did not take concrete steps to control smog.

However, PDMA’s Deputy Director took a plea before the court that barbeque shops were causing an increase in the smog and asked the court to ensure the early closure of these shops. The court did not appreciate this suggestion.

It merits mentioning that the lung-damaging toxic smog reached its highest level in four years in Lahore and set a record of 981 on Wednesday, according to air quality readings.

The provincial metropolis has been topping the list of the most polluted cities for the last few months. Pakistan’s second-largest city is more like a vast smokers’ lounge.

Experts believe that smog is caused by air pollution, causes accidents and is also harmful to health. Meanwhile, it is essential to use face masks and take precautions.