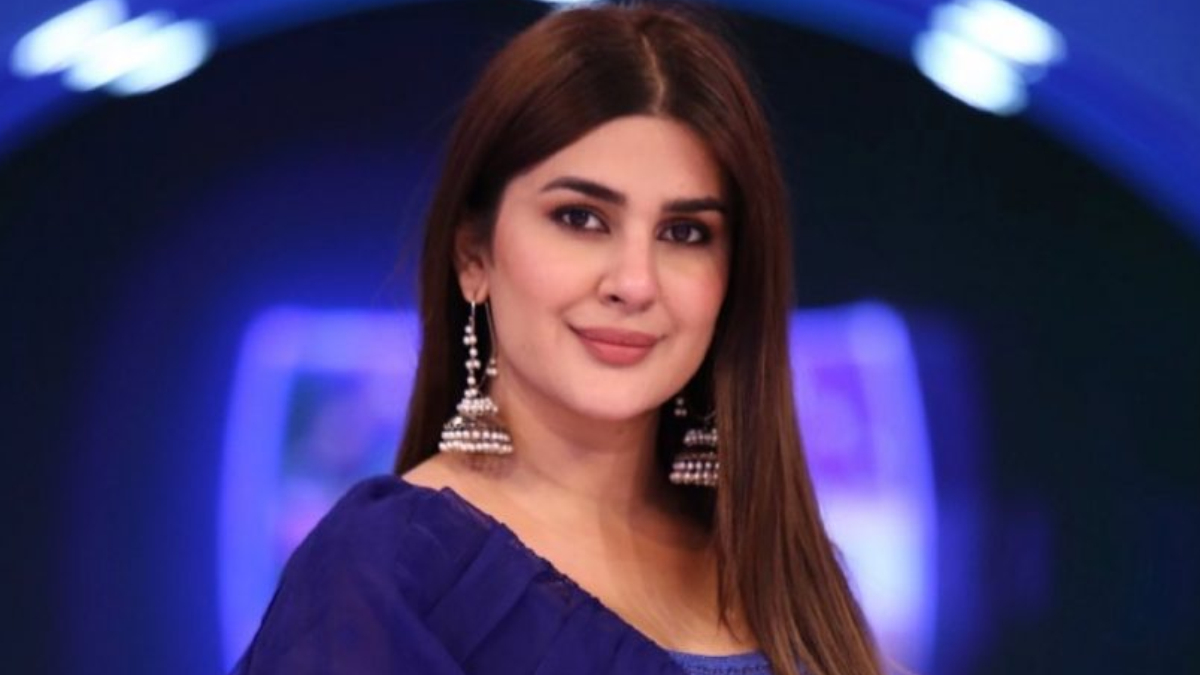 In a recent interview with Something Haute, Actor Kubra Khan shared a dreadful story of being fat-shamed amid severe health issues, which wreaked havoc on her self-esteem and confidence.

Kubra said she was diagnosed with a lump that needed an immediate operation before it became dangerous and life-threatening.

Shedding light on the cancer scare, Kubra revealed that she got operated on for a lump and survived the horrendous episode.

She said while all this was happening, she gained weight from emotional eating. The scenes of her role in ‘Hum Kahan Ke Sachay Thay’ were also running parallel, and the actor had to deal with people questioning her worth and casting choice. Trolls kept calling her ‘fat’, not knowing what she was going through behind fallen curtains.

The ‘Sang-e-Mar Mar’ star explained that the episode shattered her confidence. “It made me feel smaller than a particle of dust. I ignored my doctor’s advice to avoid exercise and specific diets during my post-op recovery period.”

“Everyone started making fun of me due to the weight that I had gained. No one knew what I was going through in the battle, and later I emerged victoriously. People were only humiliating me because of my weight.”

Listening to Kubra Khan’s life off-screen and her set of struggles, we come to know that we seem to know a lot about characters on screen. Still, we rarely get behind the actor’s mask and see the person inside.

The actor highlighted the importance of being kind and spoke about the power of sharing. She gave an example of a woman who came to her and told her, “I am alive because of your role in Hum Kahan Ke Sachay Thay. The drama came out at the right time, and the life Mashal (Kubra’s character) lived is the life I’m living every day.”