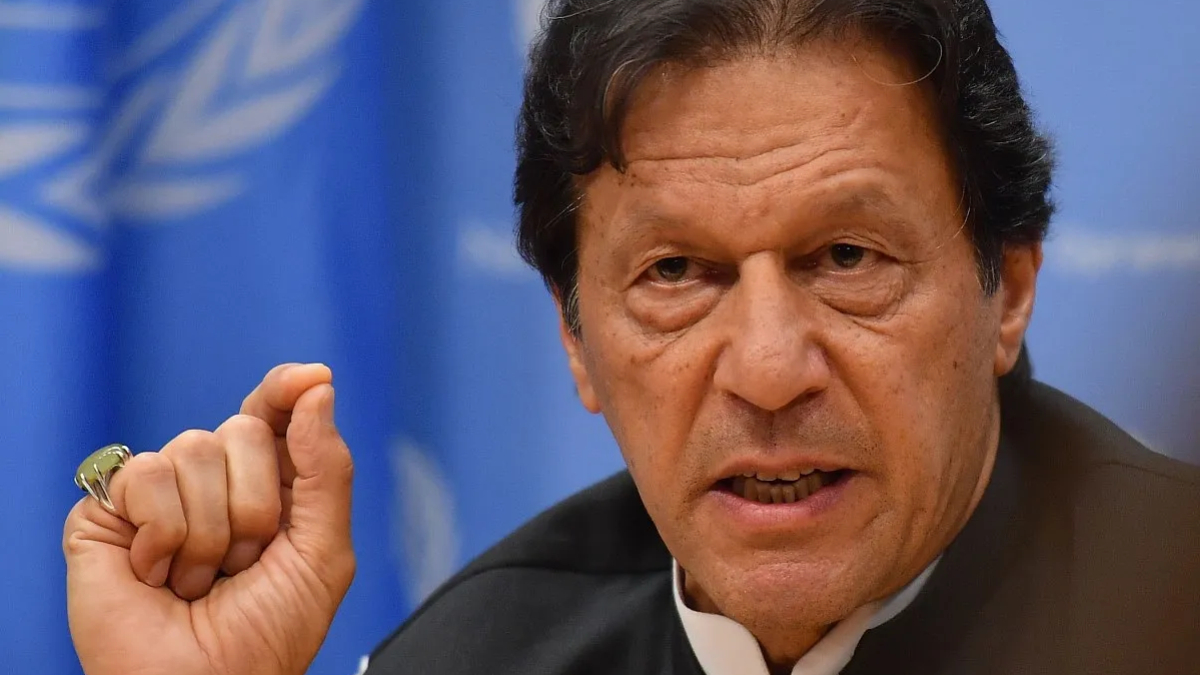 In a candid interview with Al Jazeera, Prime Minister Imran Khan said Friday that he was fortunate to be jailed for a week, adding that if it had been longer than that, he “would not have lived.”

The prime minister said he had a very active life, and there was nothing to do in jail. “The day would not pass. I had no experience of anything like that.”

In the interview, PM Khan talked about his parents, childhood, cricket, political struggle, the Afghan crisis, gross human rights violation in Kashmir and his dreams for Pakistan.

The PM said that the Muslim leaders never tried to study and explain Islam in its true sense to their own populations and to the Western countries.

“There is widespread propaganda against Islam. Still, we don’t see any intellectual response from the Muslim leadership. Therefore, we have to survive in the times of Islamophobia.”

Talking about the imbalance of resources, Prime Minister Imran Khan said corruption of the ruling elite is what keeps the developing countries poor.

“Pakistan was supposed to be a welfare state. Unfortunately, it couldn’t become one because corrupt families ruled it. The families came into power to mint money.”

He said his fight was against the corrupt ruling elite, impoverishing the country into debt.

The prime minister challenged everyone to point out corruption in his government.

About Afghanistan, the premier said that there was a lot of anger in the US over what had happened in Afghanistan. He said the US government was not thinking rationally.

“The US is in shock over what happened in Afghanistan. The Americans thought they were bringing democracy to the country. So, when the Taliban were back in power, they couldn’t understand what had happened.”