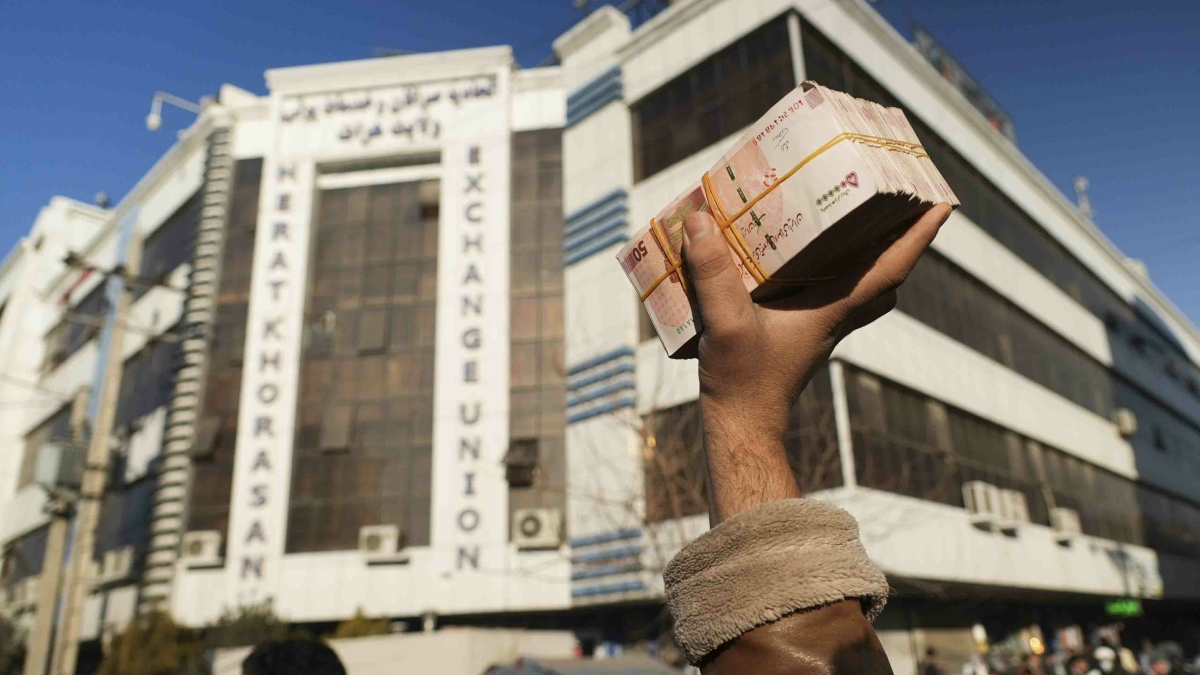 On Friday, the Taliban government announced that they had drafted their national budget, funded without foreign aid for the first time in two decades.

Their budget announcement comes as the country is stuck in an economic crisis and is on the verge of a humanitarian catastrophe.

Global donors suspended financial assistance to the country when the Taliban took over Kabul in August. Meanwhile, Western powers have also frozen access to billions of dollars in assets stashed abroad.

It merits mentioning that around $9 billion in central bank reserves kept outside Afghanistan remain clogged despite repeated warnings that its financial system may collapse without an urgent injection of funds.

The United Nations has called the situation in Afghanistan an “avalanche of hunger”.

Finance ministry spokesman Ahmad Haqmal did not disclose the scale of the draft budget but said that it would go to the cabinet before being published.

Ahmad Wali Haqmal, spokesman for Ministry of Finance said: The budget for the Fiscal Year has been prepared it will be 1st budget in last two decades that will not rely on foreign aid, adding that the budget would be approved by the Council of Ministers. pic.twitter.com/EeZlgAQB7F

“We are striving to finance our budget from our domestic revenues. We have a firm belief that we can do it,” Haqmal said in an interview shared on Twitter.

Afghanistan’s local currency has been suffering since the Taliban’s return, slumping to 130 on Monday last week before recovering Friday to 100.

Haqmal accepted that public servants were still owed several months of salaries, saying the administration was trying its best to progress overdue pay by year-end.

According to international observers, the abrupt withdrawal of foreign assistance following the fall of Kabul has plunged Afghanistan’s fragile economy into freefall. The grave situation has left millions facing hunger and making well-off middle-class families destitute.

The Afghan economy has stood on shaky foundations for long, dependent on aid that has now vanished, leaving a wide gap between the elite and those living just above the poverty line.