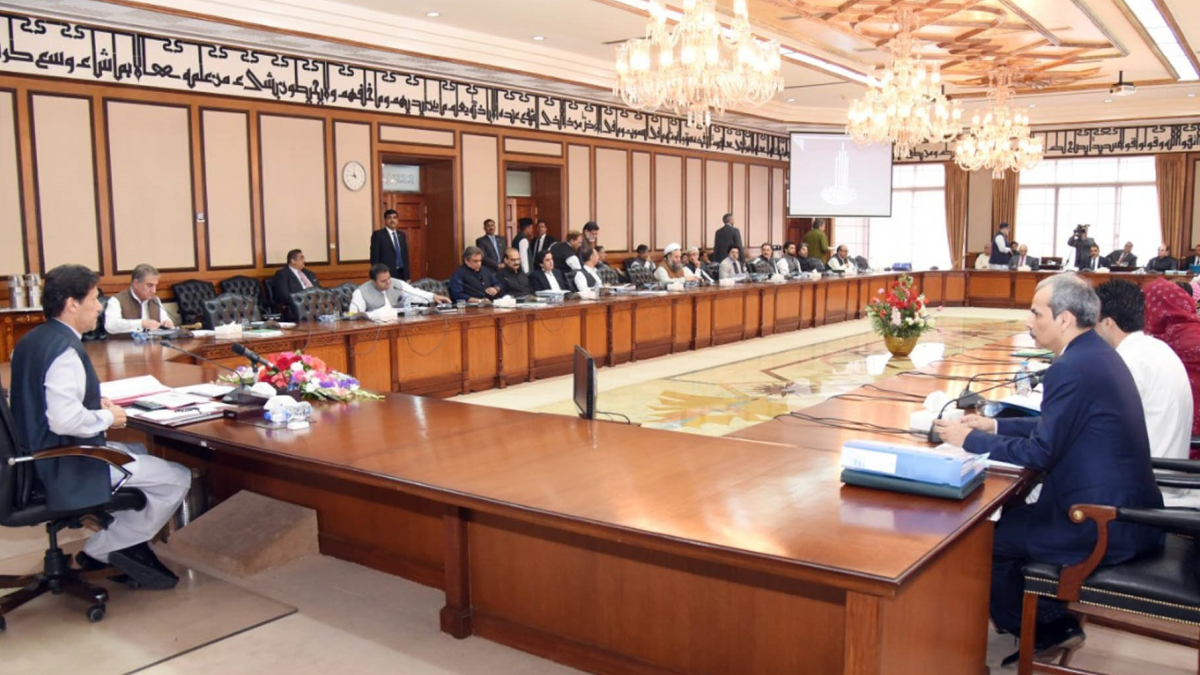 The government has agreed to the condition set by the International Monetary Fund (IMF) to disclose politically exposed people’s assets publicly.

The condition also includes civil servants and their spouses.

According to media reports, the government would exempt the members of the armed forces and the judiciary from the compulsory disclosure of assets.

Tax authorities will publish the asset details of the high-level public office holders to keep a check on the assets and means. The government will omit the clause of secrecy from the tax law to ensure publicity of the information.

The high-level public office holders and the government servants of the basic pay scale (BPS) 17 and above, their children, spouses, or benamidars, will submit their asset declarations to the Federal Board of Revenue (FBR). These assets will be made public by the Revenue Board.

The IMF’s view is that any critical position holder receiving salary from the budget should publicize his assets to ensure transparency.

Experts believe that the requirement of non-disclosure of the assets would not apply to those currently exempted from the coverage of the National Accountability Ordinance.

The government is walking a tightrope to adhere to all conditions by the end of this month if it is willing to get the IMF Board’s approval for a loan tranche on January 12.

The IMF has exclusively asked Pakistan to file the asset declarations with the allocated tax authorities.

Prime Minister Imran Khan has long advocated transparency to end corruption in society. The IMF’s ruling will help in this regard.