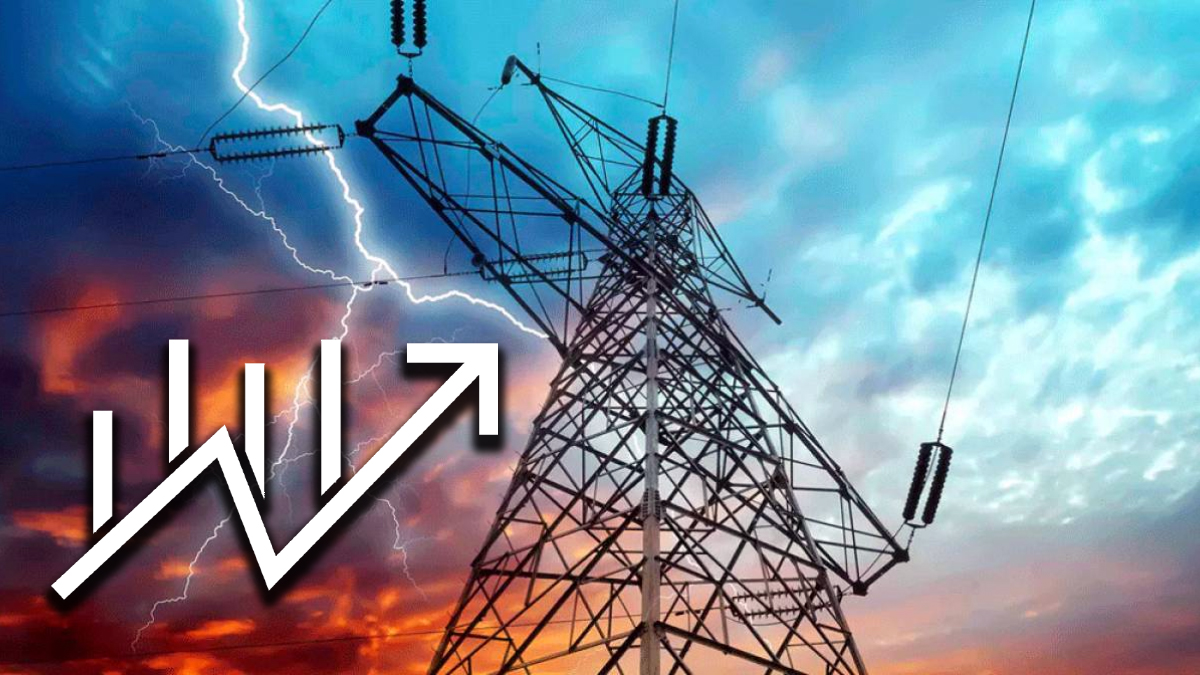 According to media reports on Sunday, the price of electricity is set to be jacked up by Rs4.33 per unit.

The National Electric Power Regulatory Authority (NEPRA) has asked the Central Power Purchasing Agency (CPPA) to jack up the tariff. NEPRA will hear the CPPA’s application on December 29.

The end-users will have to bear an added burden of Rs40 billion due to the spike in the power tariff if NEPRA approves the increase requested by CPPA.

CPPA moved the application based on monthly fuel adjustment. It states that 8.24 billion units of electricity were utilized in November, whose production cost was Rs66 billion.

It merits mentioning that the most expensive electricity was produced from diesel, costing Rs27.20 per unit, followed by furnace oil, costing Rs20.27 per unit. Meanwhile, the production cost from Liquified Natural Gas (LNG) was Rs17.26 per unit.

“Furnace oil and diesel produced the most expensive electricity, costing up to Rs27 per unit. Electricity produced by LNG measured up to Rs20 per unit.”

NEPRA had approved a hike in the electricity prices in November, announcing an increase of Rs1.68 per unit of electricity.

The notification for the hike said that the increased rates wouldn’t be applicable to those who consumed less than 200 units of electricity.

The new rates came into effect from November 1, earning the country revenue of Rs135 billion per annum.