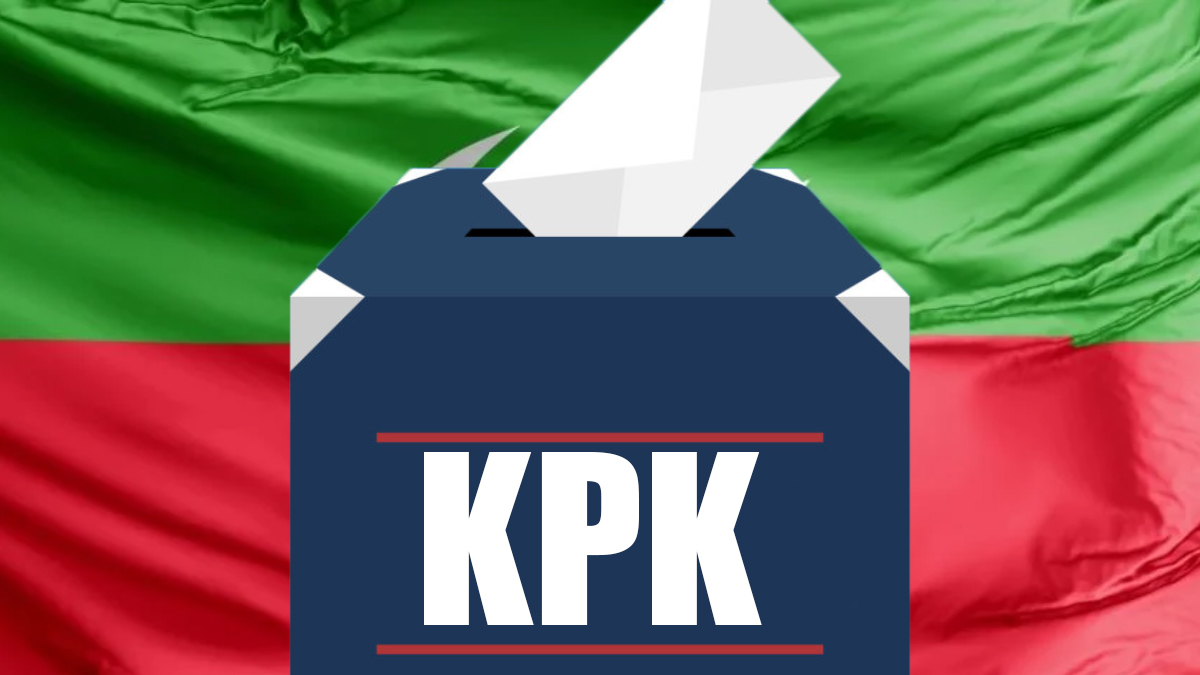 According to the unconfirmed and unofficial results of 31 out of 64 tehsil councils in Khyber Pakhtunkhwa’s (KP) 17 districts, the ruling Pakistan Tehreek-e-Insaf (PTI) has failed to retain its popularity.

After the opening phase of the local government elections in KP on Sunday, the opposition parties celebrated their victory after Jamiat Ulema-e-Islam Fazl (JUI-F) emerged victorious in elections in 10 tehsil councils.

PTI, ANP, and PML-N won in 9, 5, one tehsil councils, respectively.

JUI-F’s candidate Sher Zaman bagged the mayor slot in Kohat by amassing 34,434 votes. JUI-F’s Zubair Ali took the lead in Peshawar. According to the unofficial results of 451 polling stations, Ali has bagged 56006 votes. While his contender, PTI’s Muhammad Rizwan Bangash, got 45,015 votes.

In Nowshera, the PTI suffered another bitter defeat as ANP’s candidate Ghayyur Ali Khan won the election. As per unofficial results, the JUI-F candidates are leading in Mardan’s Katlang Tehsil, Takht Bhai Tehsil, and Rustam Tehsil.

On the other hand, the ruling PTI managed to sweep four out of six tehsils of Buner district. PTI’s candidate led from Buner’s Khudu Khel district, while the JUI-F has cemented its lead in all three tehsils of Charsadda.

It merits mentioning that the Tehreek-e-Islah Pakistan led from District Khyber, while PTI’s Ataullah Khan got elected as the chairman tehsil council in District Swabi.

The polling in three tehsils — located in Bannu, Swabi, and Darra Adam Khel — was deferred on Sunday due to various disturbances, including a blast in Bajaur, a clash in Karak, abduction of the polling staff in Bannu, and a mob attack on Federal Minister Shibli Faraz’s vehicle in Kohat.