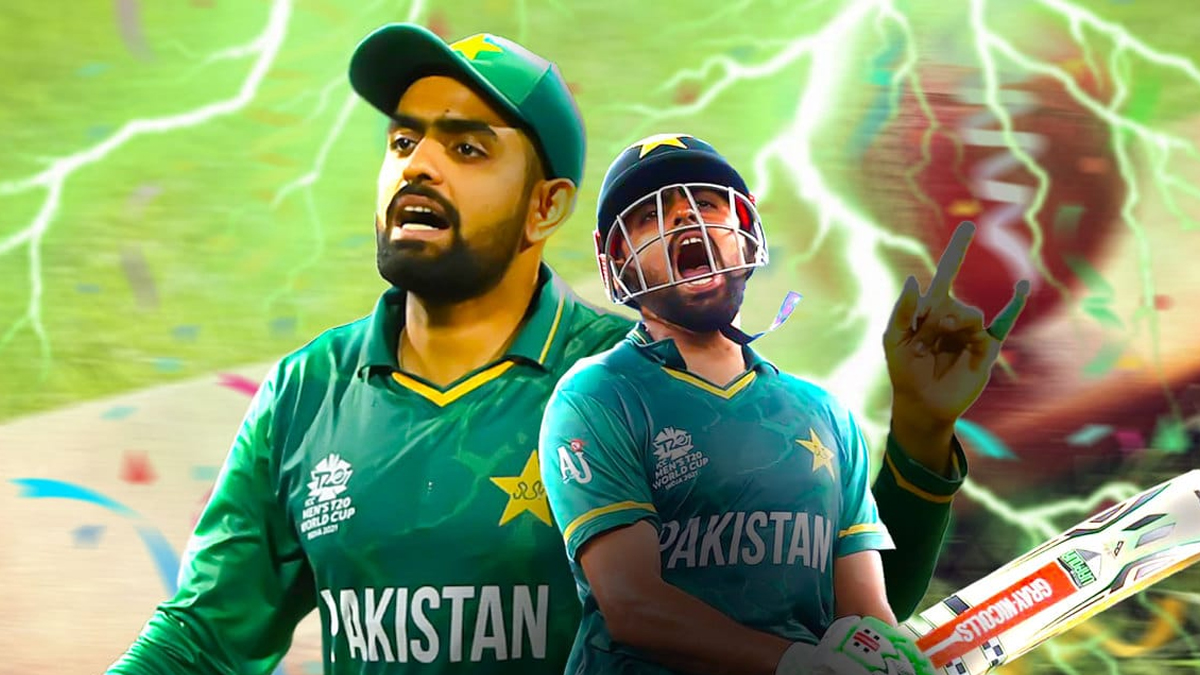 Former Pakistan captain Intikhab Alam has harshly criticised Babar Azam for failing to make the proper choices at important moments of the ongoing T20 World Cup and believes Shan Masood would be a better choice for the position of national leadership.

“I had already argued that it was incorrect for them [the Pakistan Cricket Board] to name him [Babar] captain of the three formats.”

Intikhab made the statement on Friday in response to Pakistan’s poor showing at the World Cup in Australia, where the green-shirts had already lost their first two group-stage games to in-state rivals India and Zimbabwe.

Babar and his team currently reside in a dismal fifth place in group 2 just above the pitiful Netherlands, and their path to the semifinals is fraught with ifs and buts. Without any points already secured, they must win the remaining three group matches while also crossing their fingers that a few other outcomes go their way.

According to Intikhab, who oversaw Pakistan’s victories at the 1992 World Cup and the 2009 T20 World Cup, “It is perilous for the team to [excessively] depend on the performance of openers Babar and Rizwan; if they fail to perform in a match, the squad comes under pressure.”

He said, “Babar fails in monitoring the match situation and taking [timely] judgments accordingly; if you have cricketing sense and the scoreboard is in front of you, then you should know how to go ahead.”

Intikhab criticised the choice to have the under-pressure spinner Mohammad Nawaz bowl the final over of the important match against India.

“The captain should take the brunt of the criticism for this [bad call] in the first place. He must be aware of who and when should bowl,” he said.

Intikhab chose Shan Masood as the candidate to succeed Babar as captain.

“Shan, in my opinion, has the DNA of captaincy, at least for ODIs and T20 Internationals.”

Intikhab criticised the PCB for not utilising fast pitches to their maximum potential during the home series against England.

Pakistan has spent the last year testing various [team] combinations in preparation for the World Cup. Intikhab claimed that the PCB ignored the preparations and built slow, low-bounce pitches for the home series against England in an effort to defeat them.

Intikhab argued, “And don’t tell me we can’t make rapid pitches; we can do it if we want such pitches.

He claimed that while they were not totally healthy, fast bowler Shaheen Shah Afridi and opener Fakhar Zaman were chosen for the World Cup squad.

“Shaheen isn’t playing in his natural rhythm in the World Cup. When Zimbabwe’s wicket-keeper failed to cleanly gather the ball on the first try on the final ball of the match, he could have been able to complete the second run if he had been fully healthy.”

“Pakistan also needs nature’s assistance; none of their remaining group matches should be postponed, which is a major concern for this World Cup.”

All You Need to Know About Sunak’s Rise to PM