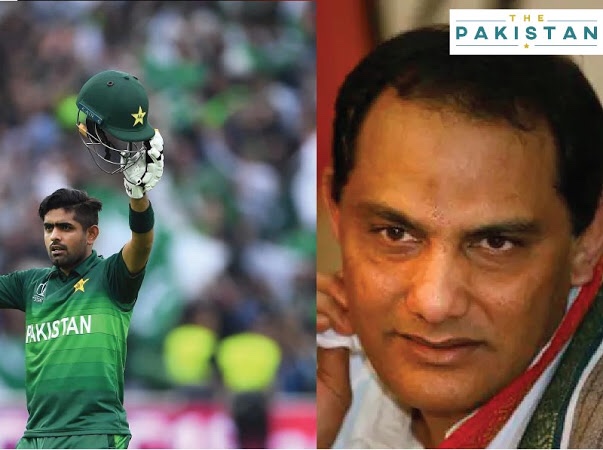 Babar Azam can become one of the best batsman in the world given his technique and play style, said former Indian Captain Muhammad Azharuddin. However, Azhar refused to compare him with Virat Kohli saying that he doesn’t believe in comparison and each have their own mettle to prove.

“Babar is still young and has a lot of cricket ahead of him. He has the ability to become a top batsman and register his name among the great Pakistani batsmen of the past,” Azharuddin said to Cricket Pakistan.

“I don’t believe in comparisons. If a batsman is good, then his batting should be enjoyed and he should be praised rather than comparing him with someone else.”

Speaking on the domestic cricket league of Pakistan, the former captain said “the Pakistan Super League is really good for Pakistan cricket as matches are again taking place there as there was no cricket in the country for the past 7 or 8 years. Youngsters will get to watch their heroes play in stadiums rather than watching them on TV,” Azharuddin remarked.

When asked about the future of matches between Pakistan and India, he said anything on that front depends on the political situation between the governments of two countries.

Pakistan and India have not played a one-day, T20 or test series against each other in a very long time mainly owing to the worsening bilateral ties between the two governments.

Another Indian team player Ashwin was recently asked the same question on who was better Babar or Kohli, to which he said the comparison is unfair and he loves watching Pakistani batsmen play.

“I really enjoy Babar Azam’s batting. I watched the century he scored in Australia. Comparisons with Virat Kohli will put pressure on him, which is unfair. Kohli is one of the finest cricketers the world has produced. I am sure Babar’s time will come too,” Ashwin said while talking to Mazher Arshad — a Pakistani sports journalist.