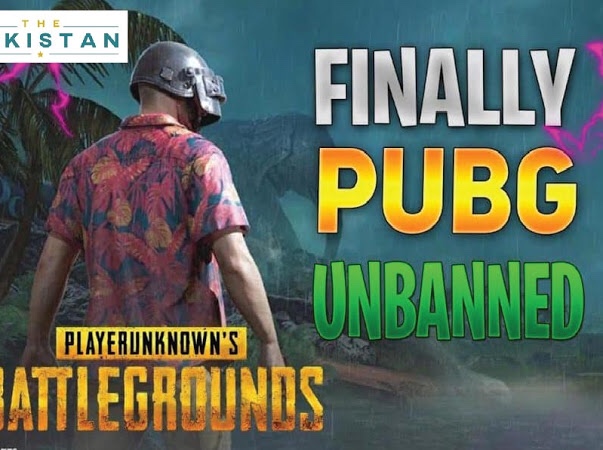 The Pakistan Telecommunication Authority on Thursday lifted the ban on online shooting game Players’ Unknown BattleGrounds after meeting and sharing its concerns with the developing company.

In addition to PUBG, the regulator also unbanned the application BIgo which was earlier blocked after the authority deemed the content being shared on the application as obscene and immoral.

The ban on PUBG was not well received by millions of users in the country who regularly play the game especially since the Covid-19 forced people to stay indoors. Subsequently, they were repeatedly calling on the government to lift the ban by trending hashtags on twitter and running a social media campaign on other social media platforms.

The PTA, in a press release, said “a meeting was held between the PTA and legal representatives of Proxima Beta Pte Ltd (PB). The PB representatives briefed the authority on response to queries raised by the PTA with respect to controls put in place by PB to prevent misuse of the gaming platforms.”

“The authority expressed its satisfaction on measures adopted by PB so far, and emphasized on continued engagement and a comprehensive control mechanism.”

It further added that the representative of the company welcomed PTA’s feedback on the issue and assured that the concerns of PTA would be taken into account. The PTA, however, has still not shared any concerns about the gaming platform as to how it has had a detrimental impact.

In another notice announcing the removal of ban on Bigo, the PTA said “as a result of constant engagement and a detailed review by PTA, the authority has decided to unban the services of Bigo in Pakistan.”

Hajj in the time of Coronavirus