All You Need to Know About Sunak’s Rise to PM 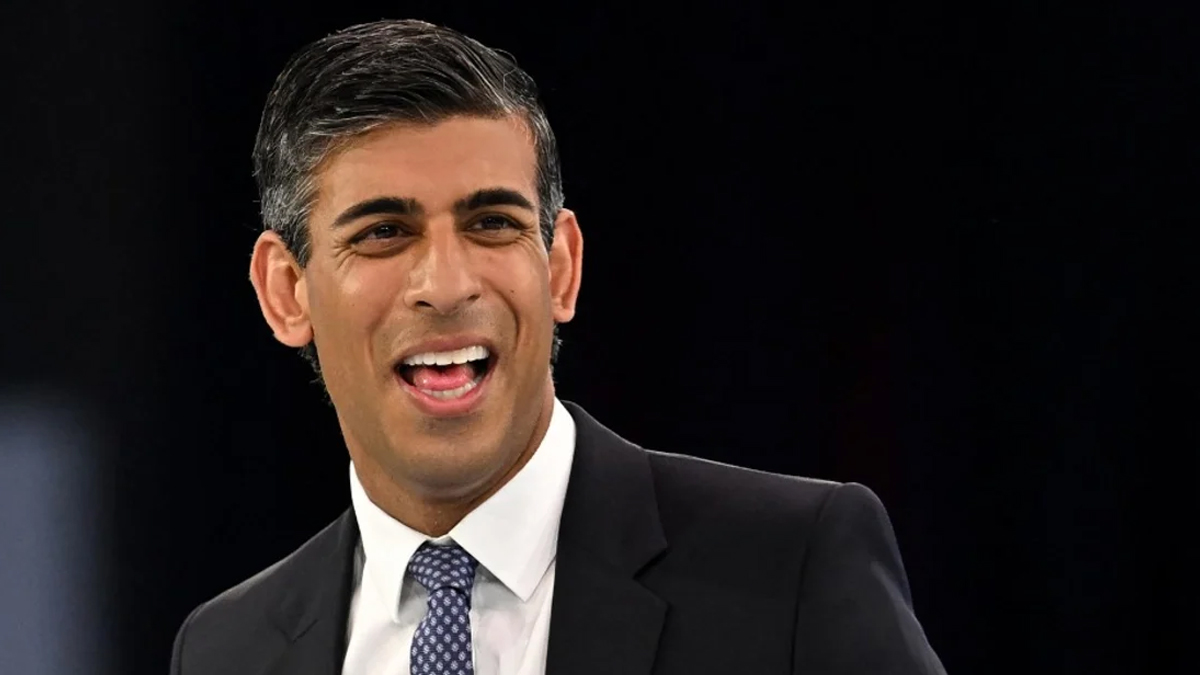 After losing to Liz Truss in a contest for the Conservative Party leadership earlier this year, Sunak’s election as Britain’s new prime minister has sparked numerous discussions on race and religion in British politics.

He is unavoidably the focus of international attention since he is the first non-white and Hindu prime minister of Britain.

Barack Obama, the first non-white president of the United States, has been compared to this situation. However, there are more variations than there are parallels. Obama was brought up by a white American mother and had a mostly absent Kenyan father. Obama, who is of mixed race, could relate to both white people and black people equally. His relationship with the latter was strengthened by his wife, Michelle, who has deep roots in the Black American community.

Obama’s ascension within the Democratic Party and electoral victories that led to eight years in office as a lawyer and community organiser can be credited to his charisma and personal appeal.

As Avinash Paliwal recently noted in The Indian Express, Sunak is more of “an accidental prime minister.” Because of his lack of personal appeal and the conservative party’s ethos, his race and religion would make it even more difficult for the Tories to win a general election under his leadership, which is why his party rejected him as their leader a few months ago. Nevertheless, Liz Truss made a mistake and was forced to resign after only 45 days in office, giving Sunak the opportunity.

Thus, a son of East African immigrants is now in charge of the anti-immigration Tory Party. Sunak’s father was born in Kenya, just like Obama. Sunak is a practising Hindu, in contrast to Obama, who made a point of stating his Christian faith. Akshata Murty, his wife, is of Indian descent and is not a British citizen. Not obtaining British nationality has allowed her to avoid paying taxes in Britain because she is also the daughter of a billionaire. They are wealthier than King Charles thanks to their estimated $800 million in total assets.

However, as a caller on an LBC radio tape that just went viral on social media eloquently proved, none of this makes Sunak more palatable to the bigots. Jerry, a supporter of Boris who answered the phone, bemoaned the fact that “nobody would make me prime minister of Pakistan or Saudi Arabia,” so why should someone so dissimilar be permitted to lead Britain?

Sangita Myska, the host of the podcast, maintained that Sunak was born in Britain and had a legitimate claim to the position of prime minister. Jerry, though, argued that it was irrelevant where you were born. He continued by using the example of his military comrade who was born in Uganda but was just as English as he was. Jerry was then challenged by Sangita over his belief that patriotism is exclusive to white people, which Jerry did not refute.

Jerry-like people undoubtedly exist worldwide, and in the US, they helped Donald Trump lead the xenophobic Make America Great Again movement in response to the unhappiness that had been building in such areas after Barack Obama’s two terms in office.

But what’s this? Jerry and many like him are engaged in a losing conflict. The growth of Western economies has been significantly influenced by immigration. An immigrant works harder the more recently they arrived. Despite appeals from the right wing to limit immigration to “the tens of thousands,” no government could possibly implement such a policy due to the necessity of foreign workers for economic operations. The number of foreign workers the UK needs is in the hundreds of thousands.

Of course, immigration affects the demographics. A democracy’s beauty lies in the fact that it permits representation. There will be many more children of immigrants who will represent their areas and advance to the highest levels of authority, even though Sunak might not have a true constituency to turn to in a general election.

Both Muslims and Sikhs are already included in Justin Trudeau’s cabinet in Canada. The son of Pakistani immigrants, Sajid Javed, has held the positions of the home secretary and chancellor of the exchequer in Britain, while Sadiq Khan has held the office of mayor of London since 2016. French justice minister Rachida Dati is the daughter of Muslim immigrants from North Africa. Ahmad Aboutaleb is now the mayor of Rotterdam. He was born and raised in a small Moroccan village as the imam’s son and then immigrated to the Netherlands when he was 15 years old.

Demographic shifts have made it easier for Muslims in particular to seek political office in Europe, more so than in America. For instance, 25% of people in Brussels identify as Muslims. As much as 45% of the population lives in Saint-Denis, a city in France. In Bradford, it is 25% while it is only 14% in London.

While there may be more xenophobic discussions as a result of these demographic changes, immigrants will ultimately benefit in the long run.