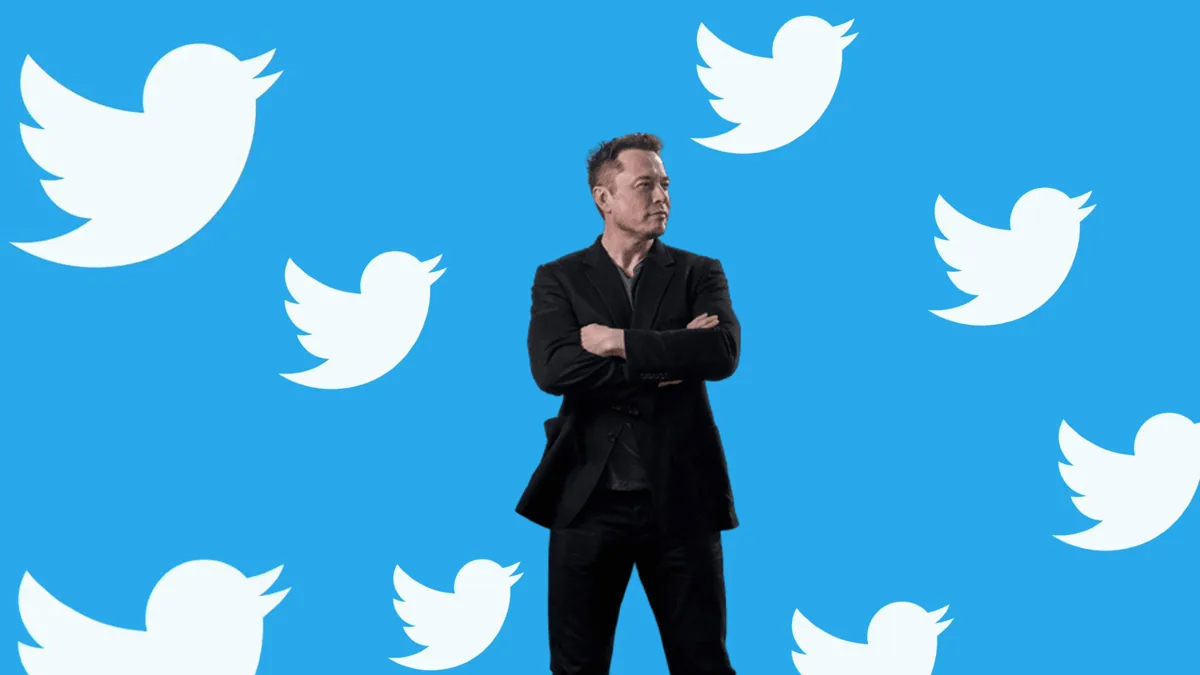 Elon Musk, the CEO of Tesla Inc., announced in a filing on Monday that he will lead Twitter, the social media firm he recently purchased for $44 billion, a move that Wall Street analysts have warned could wear the billionaire thin.

The previous CEO of Twitter, Parag Agrawal, and other senior corporate executives were sacked last week by Elon Musk, who also owns the rocket company SpaceX, brain-chip startup Neuralink, and the tunnelling company the Boring Company.

Tesla’s Stock has Lost Third of its Value

Since Musk announced a bid to acquire Twitter in April, Tesla’s stock has lost a third of its value, compared to a 12% loss in the benchmark S&P 500 index during the same time period.

In a previous reference to his intended action, Musk altered his Twitter bio to read “Chief Twit.”

On Monday, Twitter declined to comment on whether Musk will appoint a successor or how long he may serve as CEO.

Musk announced that as a result of the acquisition, he is now the only director of Twitter in another filing he made on Monday.

Soon later, without going into further detail, Musk tweeted that the decision to abolish the board was “only temporary.”

Musk’s $44 billion acquisition of the social media giant last week put an end to a many months-long saga.

Since the takeover, Musk has worked swiftly to impose his personality on Twitter, which he had long derided for its slowness in implementing product changes or removing spam accounts.

According to two people with knowledge of the situation, his teams started having meetings with some employees to look at the software code of Twitter and learn how various components of the site operated.

Some employees who talked with Reuters claimed they had minimal contact with Musk or other executives and were making sense of the business through news stories.