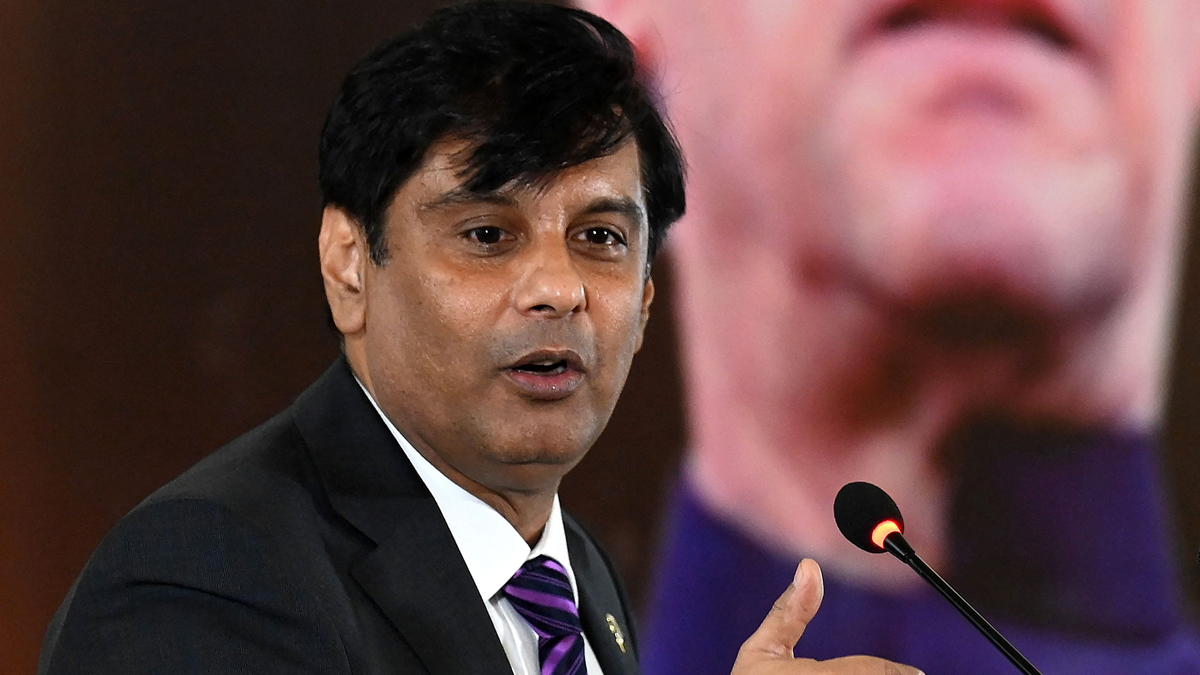 The mysterious murder of Pakistani journalist Arshad Sharif has drawn international attention, and the UN has urged Kenya to launch a comprehensive inquiry and make its findings public.

Stéphane Dujarric, the UN Secretary General’s spokesperson, told media in New York that he believed the circumstances needed to be thoroughly probed and that the Kenyan authorities had promised to do so.

He also emphasised the significance of immediately sharing the investigation’s outcomes. “I read the heartbreaking report of his passing.”

Ned Price, US government’s spokesperson, restated the administration’s demand for “a comprehensive inquiry by the government of Kenya” into Mr. Sharif’s murder at a news briefing in Washington on Monday afternoon, saying “it’s not entirely obvious… what led to his death.”

Earlier, according to Kenyan authorities, Mr. Sharif was shot by police while he was seated in a vehicle at a roadblock outside of Nairobi. The police stated that they opened fire on Mr. Sharif’s driver after he drove through the barricade while they were looking through the cars for a kidnapped youngster.

The answer was rejected by Mr. Sharif’s family, who also wanted a neutral investigation.

A journalist claimed that Mr. Sharif attempted to renew his US visa in Dubai but had his application denied. The journalist said, “Had his visa been renewed, his life could have been saved.”

Mr. Price replied, “It’s difficult for me to comment with any specifics around what we could do with a particular individual.” He said that the US has programs running worldwide to strengthen protections for people exercising their fundamental right to free expression.

And it is evident from his work that Arshad Sharif was committed to the freedom of expression, which is a fundamental right. He stated that his work was well-known on a global scale.

According to the US official, foreign governments “intimidate, harass, and strive to quiet the voices of individuals who are so committed to that freedom of expression.”

When asked if Pakistani journalists working in the US had similar reasons to fear for their lives, Mr. Price responded that not only was free speech guaranteed by the US Constitution but it was also “rooted in America’s DNA,” therefore journalists should not worry in America.

“We also think that these rights apply to everyone. These are rights that should not only be upheld in this country but also at the core of all cultures,” the US official said.