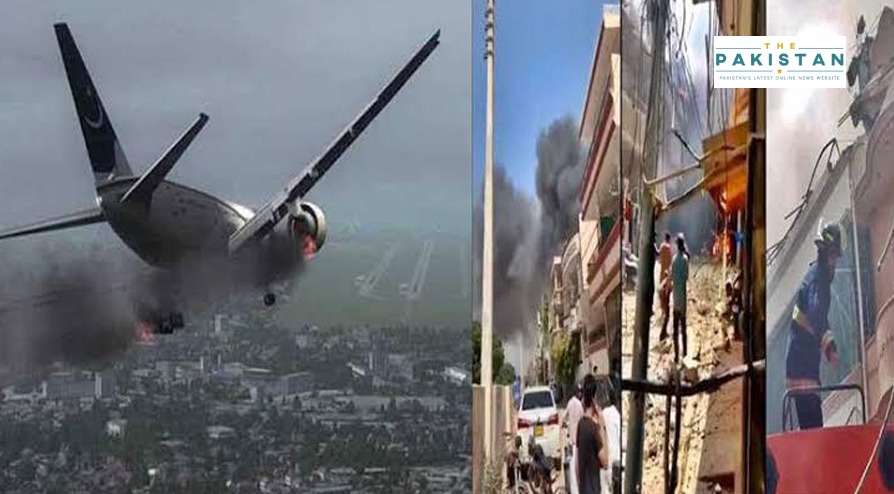 The government has removed the leading investigator of the ongoing investigation in the PIA plane crash that happened in May, 2020.

The investigation was led by the head of Aircraft Accident Investigation Board Air Commodore Usman Ghani. The commodore’s tenure at the office ended on Dec 31 as his term came to an end.

Observers warn of foul play over the sudden removal of the lead man on the investigation board.

Last year, a PIA plane PK-8303 crashed into a residential area near the Jinnah International Airport just moments before landing.

Commenting on the crash, Aviation Minister Ghulam Sarwar Khan said that the “Because of the coronavirus, flights had been suspended. The plane took the first flight after operations resumed on May 7 and between then and May 33, the plane completed six flights,” he said.

“Five flights were from Lahore to Karachi and Karachi to Lahore, while one flight was to Sharjah,” Sarwar had told the parliament.  “I spoke to one of the survivors and one of them told me that after the plane crashed onto the roof of the house, he was still strapped to his seat while he bounced from one floor of the house to another and was eventually rescued when he landed on the first floor,” he continued. The country’s aviation sector has been in doldrums ever since the PTI took over as it is eyeing to overhaul the national flag carrier.