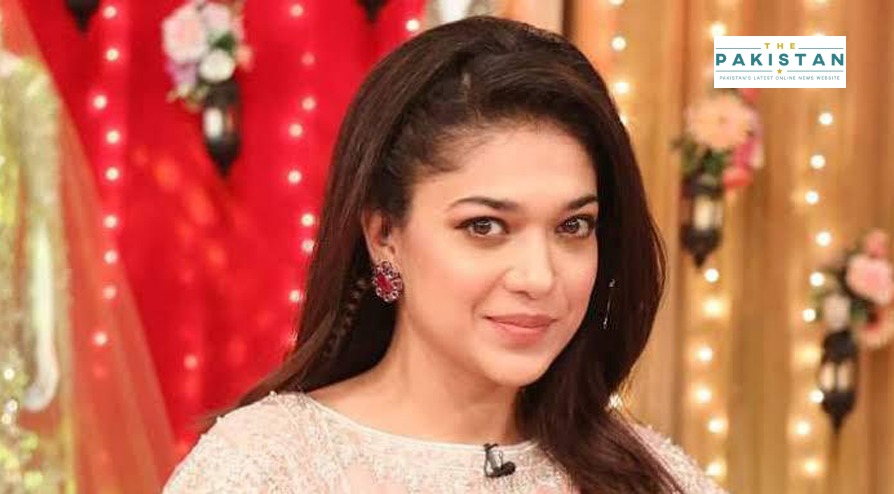 Rumours of Sanam Jung’s divorce from her husband were recently being circulated on social media with some users commenting below her pictures asking for an explanation from the actress.

Clarifying the rumours, the actress said that “Qassam [Jung’s husband] and I are happily married and are about to celebrate our 6th wedding anniversary next week. I would really appreciate it if people stop posting these false rumours. Alhamdullilah, we have an amazing family and are happily married & we look forward to spending the rest of our lives together inshallah!”

“It is my sincere request to you all to not instigate such rumours and claim their truth without any factual knowledge. This is a very serious accusation at someone’s family and we have all been very distressed because of this silly rumour. Please have some empathy for our families as we are real people too,” she said in a request for her fans.

Fans were hounding Jung and kept asking her questions about her marriage on her social media pages seeking an explanation from the actress as some even wrote that her husband had gotten married to another girl without confirmation.

The rumours of her alleged divorce spread like wildfire with some even speculating that the industry has become a hotbed for divorces as more and more celebrity couples are coming forward announcing their breakups.

Earlier, social media sites had surmised that actor Feroze Khan had also divorced his wife. Despite these rumours, the actor in a recent interview did not clarify the position and said that it is his personal life and matter. In addition, social media news websites claimed that the actress Urwa Hocane and singer Farhan Saeed were separating as well. There hasn’t been any confirmation on that front as well.