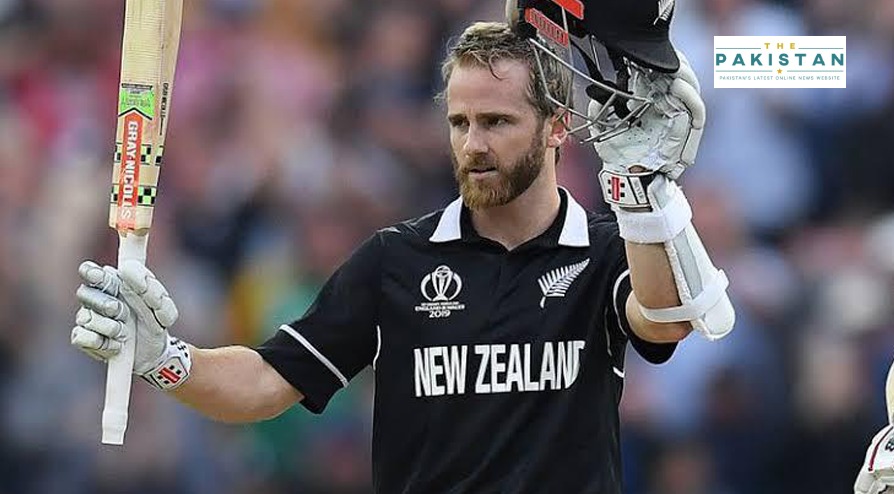 Kane Williamson’s ton helped New Zealand post a 286-run first day score in the second test between the two participants as the Pakistan bowlers only managed to bag three scalps during the first day of play.

As per the match report released by the Pakistan Cricket Board (PCB), the New Zealand captain Kane Williamson scored the 24th century of his Test career to put his side in a formidable position on day two of the second Test of the two-match ICC World Test Championship series against Pakistan being played at the Hagley Oval Christchurch.

The report further added that the hosts’ ended day-two at 286 for three in their first innings, a mere 11 runs behind Pakistan’s first innings score of 297 all out. Williamson has so far added 215 runs for the fourth-wicket with Henry Nicholls who was batting on 89 at close of play.

Moreover, Williamson’s unbeaten innings has come off 175 balls and includes 16 fours. Nicholls has faced 186 balls and hit eight fours in his innings. Williamson reached his 100 off 140 balls (15 fours) in the final session of play.

Meanwhile, Nicholls reached the 11th fifty of his career off 107 balls with the help of six fours, the PCB added in the post-match press release.

Latham was smartly caught by Haris Sohail on a rebound catch in the slips of Shaheen Shah Afridi five balls later. The left-handed Latham scored 33 off 71 balls with the help of four fours, the report added. Mohammad Abbas then took the big wicket of Ross Taylor by having him caught behind for 12 which left New Zealand 71 for three

Meeting to reopen education institutions in Pakistan due today