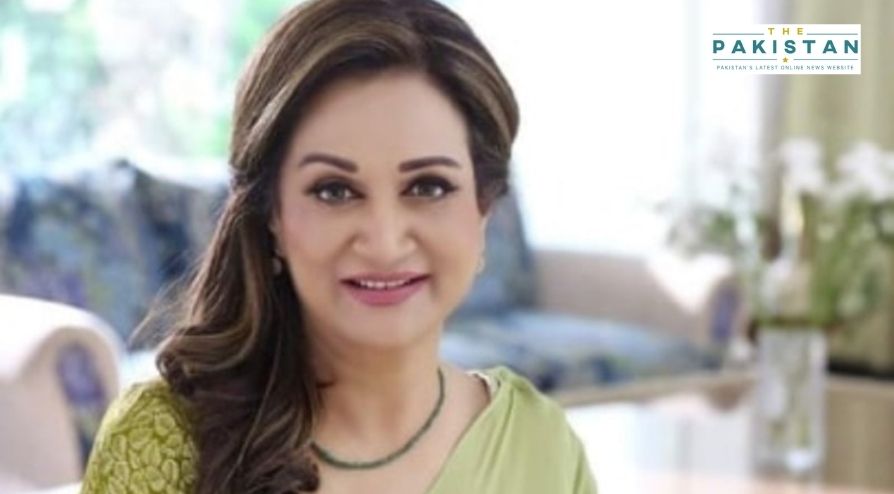 Actress Bushra Ansari is considered a legend in Pakistan’s television industry and is lauded for her versatility and unique portrayal of roles. She has also defied all odds to go on to become one of the most successful female actors in the country and has done some trend-setting and awe-inspiring characters throughout her long and eventful career.

Even though she has been in the limelight for quite some time, she has usually shied away from sharing the goings of her personal life.

But recently, she was interviewed by actress Mira Sethi when she was asked about her divorce and her experience of ending her 36-year-old marriage.

Ansari went on to reveal the events that led to the divorce and how she dealt with the pains of being in a mismatched relationship.

“Divroce is indeed a solution to escape a bad patch in life. In my case, I decided to divroce after 36 years of marriage. My father had decided that I always had the option to divroce. So my status was different. I gave the divorce and wasn’t divorced. It’s not an insult to someone,” the legendary actress told Sethi.

Speaking of the events that led to her taking this decision, she said that “there was an issue in regard to her sister and my father didn’t want me to be disturbed. But by the time we got to realise that things were getting difficult, our children were already going to school.”

She said that whenever she feels tense about her situation she used to think the situation will get better or worse in future after I take a decision.

“Since I had daughters, I was worried that (after I got out) if I ended up making another mistake and they were disturbed. So I thought that if I keep the situation as it is only one person would be in difficulty as opposed to three. Keeping this in mind, we continued the marriage for 36 years.”