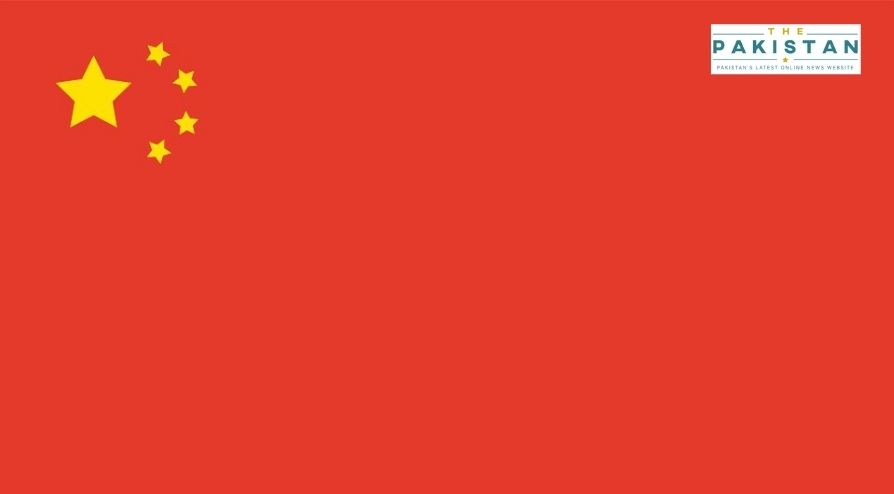 Quashing rumours spread by the Indian media outlets that China is working to back out of its commitments in Pakistan under the China-Pakistan Economic Corridor, a Beijing spokesperson has said that the news is all false and contain no iota of truth.

Earlier, Indian news outlets while taking a dig at the Pak-China relations said that the two have fallen out after Chinese government announced to halt its financial support to Pakistan as it seeks to distance itself from the country.

The news outlets based their news on speculations as they did not offer any official Chinese government handout to prove their claims.

However, Chinese Foreign Ministry Spokesperson said that “Such reports are groundless. As an important pilot project of the BRI, CPEC has maintained a positive momentum of development since its inception in 2013. Amid the COVID-19 epidemic, there is no stop of the construction, no job cut, and no withdrawal of workforce of the CPEC projects, which effectively supports Pakistan in fighting the epidemic and stabilizing the economy. These are facts that my colleagues and I shared with you on several occasions.”

Speaking to the media, he further said that the Pakistan-China bond is unbreakable and meetings on the future way forward for the CPEC are being held regularly. He also informed the press that a second round of meetings with the CPEC Joint Working Group on International Cooperation and Coordination was held on Friday last week where the two sides discussed a range of matters.

Pakistan and China are all-weather friends and have stood the test of times. In the last decade, Pakistan has received massive investment from China especially in the construction and related sectors in order to help Pakistan remove energy and communication bottlenecks.