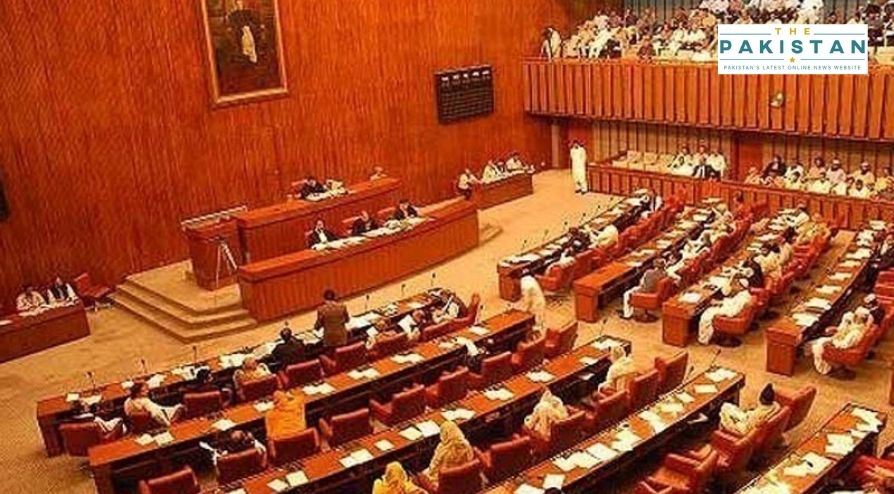 Prime Minister Imran Khan has said that he will face the opposition at the Senate session tomorrow and was confident that the PTI will win the upcoming elections.

The opposition pirates had called for a senate session on a six-point agenda to discuss the matters with the premier. PM Khan ordered all of the ministers, special assistants, and advisers to come fully prepared to answer the questions posed by the opposition parties.

PM Khan also held a brainstorming session with the party members and the strategy to discuss how to respond to the opposition parties’ questions.

The senate session was called by the PPP leader Salim Mandviwalla who had launched a diatribe against the National ACcountability Bureau (NAB). Mandviwalla alleged that the NAB was abusing its power and was committing human rights violations with the prisoners in their custody.

He further claimed that many people have died in the NAB’s custody whereas some had even committed suicide from the trauma faced by them in the jails.

The senate session is likely to attract a lot of viewers and is likely to be extremely fiery as both sides will come to the showdown well prepared. The opposition parties are eyeing to put the spotlight on the government and its performance over the last two years and take stock of the situation.

PM Khan has called for open and transparent Senate elections and has asked for the voting to be done through a live show of hands instead of secret balloting.

The upper house elections will play a key role in passing through key reform legislation.