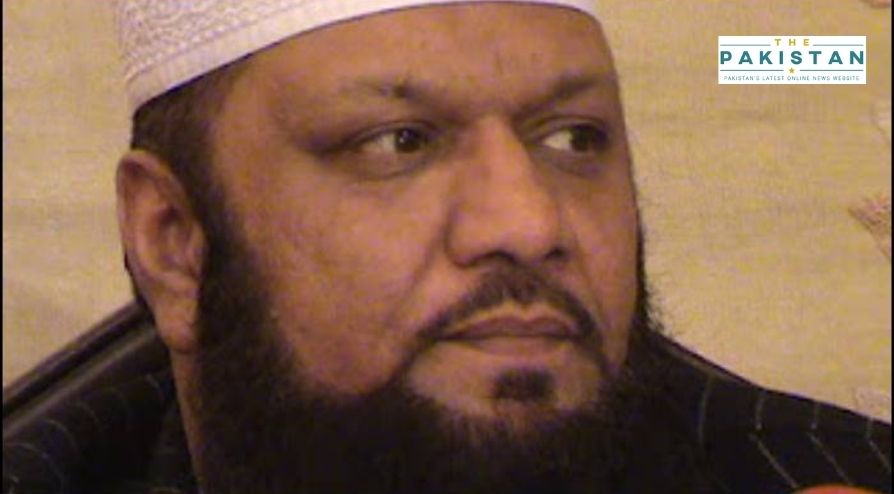 Former leader of the Jamiat-e-Ulema-e-Islam (Fazl) Maulana Ajmal Qadri has claimed that he visited Israel on behalf of the former prime minister Nawaz Sharif.

Speaking to a local news outlet, Qadri said that it was a study tour for the government and he met with senior leadership of the Israeli state in Tel Aviv, without specifying which year he went to the capital of the Jewish state.

The claims come at a time when the country is debating whether Pakistan should or shouldn’t recognise Israel.

Earlier, last week Israel’s minister for regional diplomacy had said that another country was on the verge of recognising Israel but clearly mentioned that it wasn’t Pakistan. He added that Israel was not making efforts to secure diplomatic ties with Islamabad.

Qadri further claimed that his tour was sort of a litmus test as he was tasked to assess the mood of the Israeli leaders.

“The people of the foreign ministry Pakistan’s wanted to know whether Pakistan could develop relations with Israel or not,” he added while claiming that several topics came under discussion including Pakistan’s textile exports.

“I told the prime minister twice that Pakistan’s parliament should be consulted or a national dialogue be held to take a decision in this regard.”

“I found him [Nawaz] “very passionate” to establish ties with Israel.

However, he claimed that he told the Israeli leadership that Islamabad will not recognise the country until it is provided with securities around the status and fate of Palestinian people.

Israel has established ties with various Muslim countries in the last six months. The normalization of ties comes at a time when the US is looking to decrease its role in the Middle East.