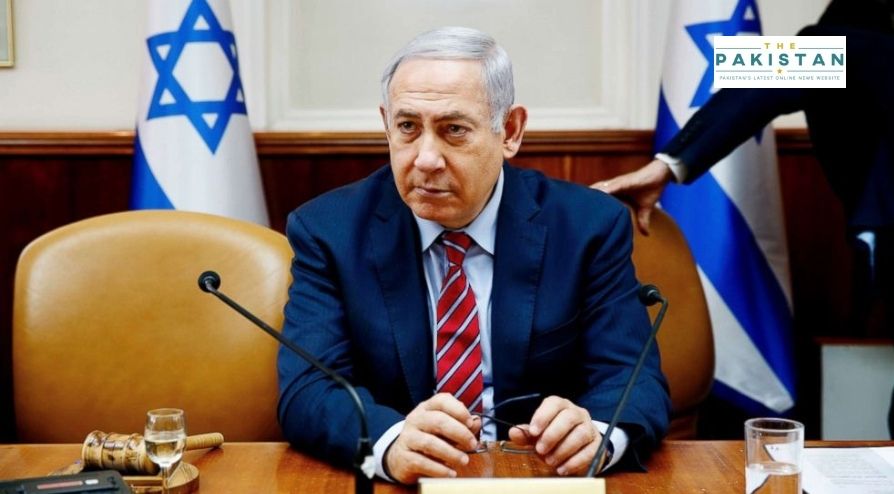 “I believe … there will be an American announcement about another country that is going public with the normalisation of relations with Israel and, in essence, with the infrastructure for an accord — a peace accord,” he said.

He, however confirmed that  is a “Muslim country that is not small” but is not Pakistan.

There has been a lot of debate in Pakistan about whether the country should recognise Israel or not, Various political, defence, and strategic analysts are in favor of the move but some argue that the decision could lead to unrest in the country as opposition parties are likely to exploit the decision for its political gain.

Pakistan has categorically announced that it will not normalise ties with Israel until the Palestine issue is resolved.

Israel has made various overtures to the Muslim countries around the world as it has sought to push for normalising ties during the Trump administration.

Trump’s top man for the job and his son-in-law Jared Kushner is serving as the mediator between Israel and Arab states and is looking to add a fifth Muslim country to the list before incumbent Joe Biden takes over the reins of the country.

The United States has played a significant role in mediating between the Arab countries and Israel.

Subsequently, the United Arab Emirates has already established ties with Tel Aviv allowing for the country’s residents to travel to each other.

Meanwhile, Saudi Arabia — the de-factor leader of the Muslim world — has shied away from publicly announcing ties with Israel as it is likely to hurt sentiments of billions of Muslims around the world who want Tel Aviv to first peacefully resolve the Palestinian dispute.