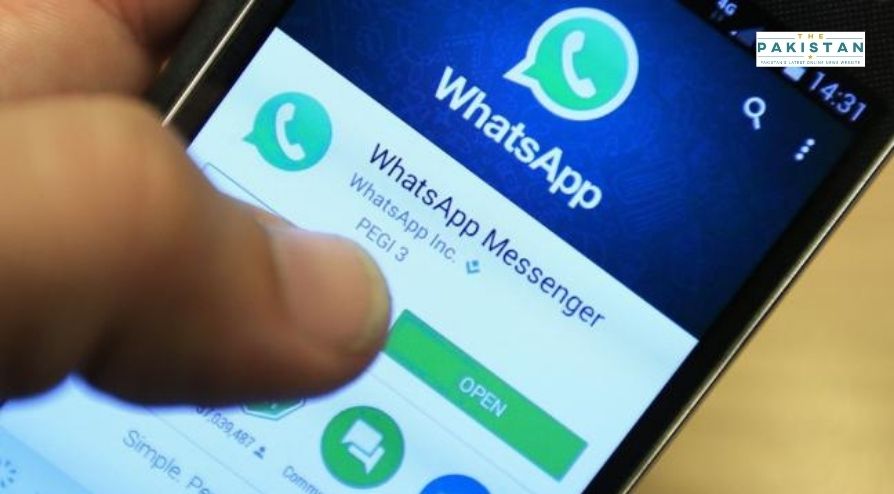 Whatsapp just released its new update for beta testing, the findings of which were just shared by developers who said that the update will fix multiple issues in the chatting software.

“As per the details, WhatsApp beta for iOS 2.21.10.23 is the first beta dedicated to the new year. This update brings the possibility to paste multiple images and videos into WhatsApp,” the website reported.

“To discover how to use the feature, select multiple images from the Photos app, tap “Export” and now “Copy”: if you open WhatsApp, and you paste the content in the chat bar, all images will be captured from WhatsApp, ready to be sent.”

It further added that users have been talking about the possibility of joining missed calls in a previous article about WhatsApp for Android. Today WhatsApp is working on the feature for iOS too.

Basically, when the feature will be enabled, any participant can be invited to join a call at any time, even if he declines the call initially.

Finally, the developers said that the YouTube feature will not be added to the newest update. The YouTube bug was reported by users who said that they were unable to watch preview images of the YouTube videos on their chat.

WhatsApp’s new update does not fix this and the feature is likely to be rolled out in the future.