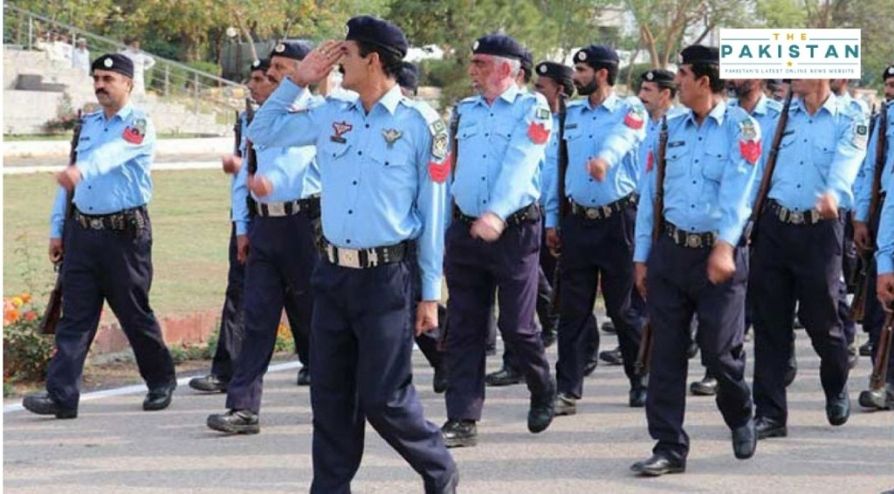 Prime Minister Imran Khan on Wednesday announced that the police officials of the capital city Islamabad will get health coverage and houses for their services to the city.

Speaking at the meeting, he said that “I want to say two things to Islamabad police. The first thing is that every official will be given a health card which means that each household will have health insurance for availing treatment at any government or private hospital.”

He also said that all of the government officials and employees would be allowed to buy homes in the Naya Pakistan Housing Scheme.

“The installments you pay will go towards owning your homes. This is a big part of our programme, especially for government employees and police officials like yourself,” he added.

He also called upon the police to understand their duties and responsibilities while highlighting the importance of effective policing in the capital and the country.

“A police force has a very big role in society. But, up till now that role has not yet been realised.”

He also touched upon the colonist mindset carried forward into the present moment where he said the people had feared the police. “The English had a different sort of force that looked after the people and considered them their own. But because they considered us slaves, the attitude of the police was different.”

He also called upon the public to own their police and love them while adding that many police officers have lost their lives for their country to fight terrorism.