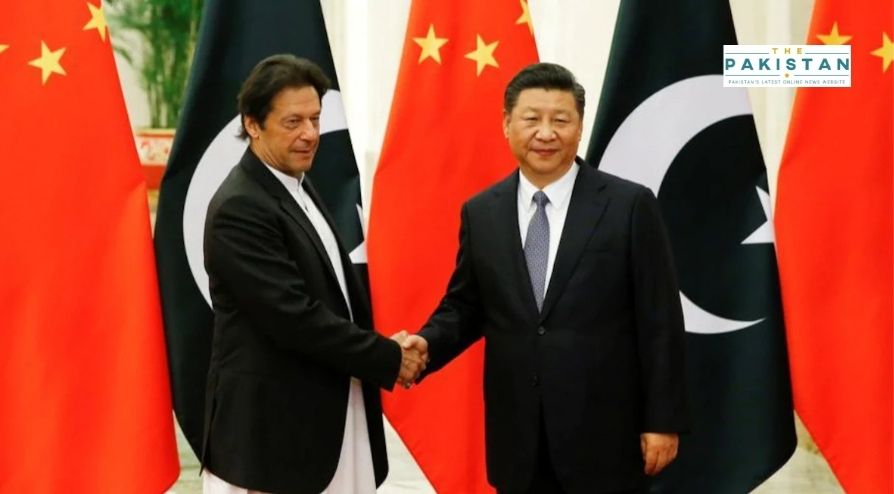 China has agreed to loan Pakistan around $1.5 billion to repay its debt to Saudi Arabia as the relations between the two brotherly nations have gone from bad to worse.

China has again bailed out Pakistan as it agrees to immediately provide a $1.5 billion financing line to repay the $2 billion Saudi Arabia debt, a media report claimed.

Out of $2 billion, Pakistan is now set to return the $1 billion on coming Monday, said the sources in the finance ministry and the State Bank of Pakistan (SBP). The remaining $1 billion is due in January, the report added.

However, this time around, China has not given the loan from its State Administration of Foreign Exchange, commonly known as SAFE deposits, nor has it extended a commercial loan, said the sources.

Instead, both the countries have agreed to augment the size of a 2011 bilateral Currency-Swap Agreement (CSA) by an additional 10 billion Chinese Yuan or around $1.5 billion, the sources told the media outlet.

This has increased the size of the overall trade facility to 20 billion Chinese Yuan or $4.5 billion.

The CSA is a Chinese trade finance facility that Pakistan has been using since 2011 to repay foreign debt and keep its gross foreign currency reserves at comfortable levels instead for trade related purposes.

Pakistan’s relation with the Saudi Arabia has gone as far as to the breaking point as the two countries have grown apart in their foreign policy stance.

The two have recently fallen into different global nexus as the Saudi Arabia under the Crown Prince Mohammad bin Salman has grown closer to the United States and Israel. Meanwhile, Pakistan has move more closer to China, Iran etc.

US Approves Pfizer Vaccine As Millions Of Doses Begin Shipping

Tariq Jameel In Hospital After Testing Positive For Covid