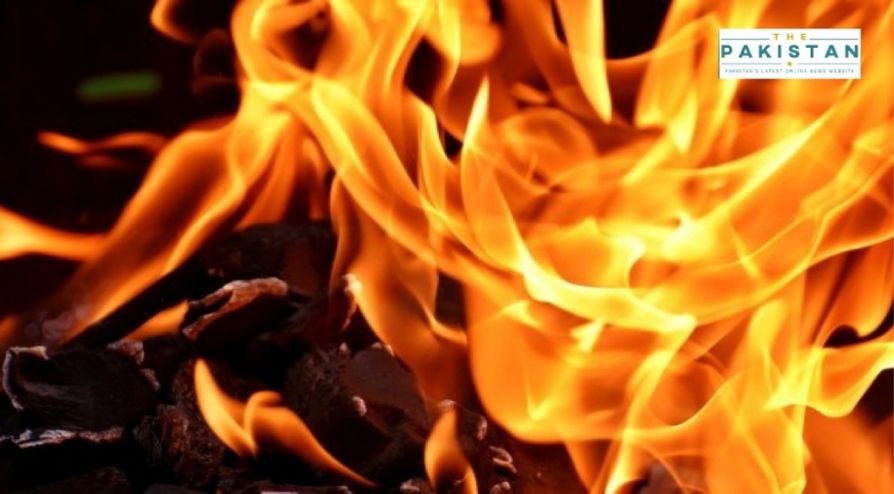 As many as eight people were killed and 30 were injured in a boiler explosion in the New Karachi town that shattered the multi-story building and wreaked havoc on the surrounding buildings, media reports showed.

The intensive blast razed the entire one-story compound to the ground while smashing the windows of the adjoining buildings. The area is heavily populated and also residential.

Officials and eye-witnesses of the blast said that the boiler was thrown away as far as 250 yards and damaged other industrial units as well.

Meanwhile, the police officials said that the owner of the boiler was currently living in Canada with his family.

The blast hints at the heart of the problem in the densely populated city of Karachi where commercial and residential properties are allowed to operate side by side without any care for their lives.

Meanwhile, lax regulation and weak administration allow business owners of such enterprises to force the labor to work in shanty conditions without proper security gear or emergency strategies.

The provincial government has failed at observing the protocols required to ensure that the workers are working in a safe environment and are able to do their jobs without the fear of life.

In addition to smashing the factory to the ground, the officials said that another three buildings were also affected by the blast which partially damaged the establishment.

Furthermore, investigators also said that the intensity of the blast will likely worsen in the next few days as the blast has spilled over very injurious chemicals in the air causing a biohazard.

All of the government’s emergency response units including the fire brigade, Rangers, and officials from the labour as well as the industries departments arrived at the spot to inspect the area whereas the injured were taken to the Abbasi Shaheed Hospital.