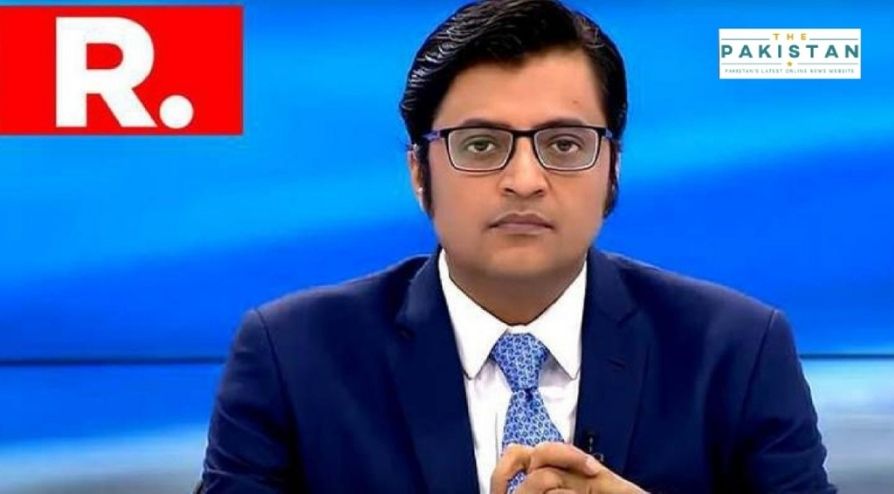 India’s Republic TV was fined as much as £20,000 for airing hate speech in a show moderated by the channel’s eccentric journalist Arnab Goswami against Pakistanis in his show.

Britain’s regulator Office of the Communications (Ofcom) said that Goswami in his show Poochta Hai Bharat uttered  “several statements which amounted to hate speech against, and derogatory and abusive treatment of, Pakistani people”.

“During a current affairs discussion programme the presenter and some of his guests made several statements which amounted to hate speech against, and derogatory and abusive treatment of, Pakistani people. The content was also potentially offensive and was not sufficiently justified by the context. In breach of Rules 3.2, 3.3, and 2.3 of the Broadcasting Code. Due to the serious nature of these breaches we are considering imposing a statutory sanction,” the regulator said in its summary of the case.

Arnab and his TV channel have become a global embarrassment for India as the channel has become famous for its weird news reporting which includes hounding celebrities and peddling BJP-led agenda in the country and labelling anyone who disagrees with them as terrorists.

Goswami was also jailed this year by the Maharashtra Police on various charges including but not limited to faking his TV viewership ratings.