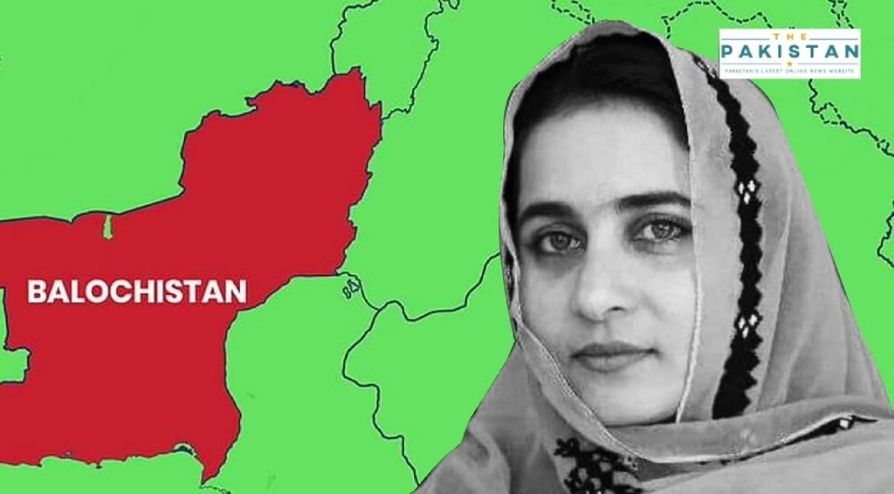 Indian news media outlets were all over the place yesterday after a 37-year-old Baloch activist named Karima Baloch was found dead after going missing in Canada on Monday.

The media reports highlighted that the death occurred in mysterious circumstances and alleged that Pakistan’s spy agencies were behind the murder of the exiled Baloch activist.

However, the Toronto Police rubbished these claims and said the investigation of Karmia Baloch’s death showed no suspicious activity.

“The Toronto Police Service is aware of the heightened community and media interest surrounding a missing person investigation. Earlier today, we confirmed a 37-year-old woman was sadly located deceased on Monday, December 21, 2020,” the police spokesperson said on Twitter.

“The circumstances have been investigated and officers have determined this to be a non-criminal death and no foul play is suspected. We have updated the family.”

Indian media had launched a tirade against Pakistan and had made uninformed hue and cry on the social media as well blaming Pakistan for the activist’s muder.

One user on social media said that “despite knowing the truth, the family of the deceased is putting out propaganda through their social and political circle. Unfortunately, they aren’t just generating international propaganda but also calling into question the professionalism of TPS.”

Baloch was an activist for the Balochistan province and had been very vocal against Pakistan’s Army and establishment.

She sought exile in Canada around five years ago where she had been living since. Baloch was also named in the 2016 BBC’s Annual List of 100 Influential Women from the World for her activism.

One of her close aides, as per a report released by the BBC said that she was active through social media and had been receiving threats in the exile too.

He also told the BBC that Baloch was threatened that she would receive a gift this Christmas which would teach her a lesson.