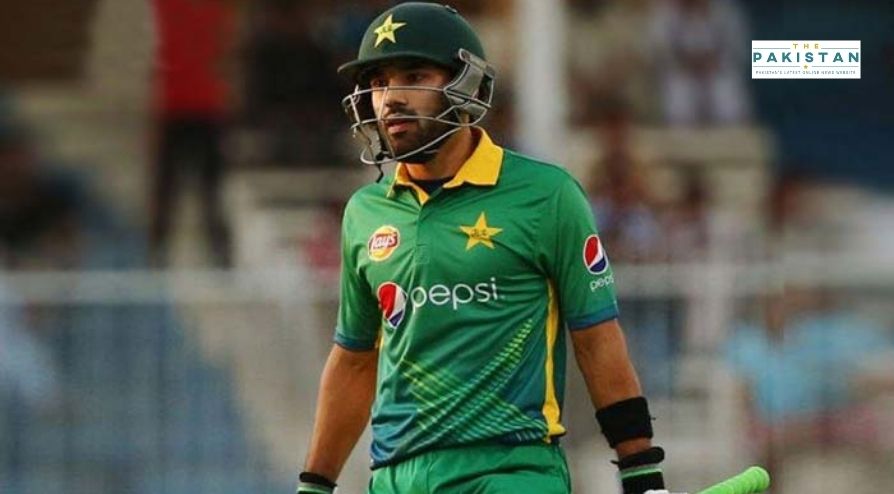 Pakistan managed to win the first of the T20 match with New Zealand as the after wicketkeeper-batsman Mohammad Rizwan scored a career-best 89 off 59 balls (10 fours, three sixes) helping his side record a four-wicket victory at McLean Park, Napier on Tuesday.

Rizwan also won the man-of-the-match award for his heroics.

A match report released by the Pakistan Cricket Board (PCB) showed New Zealand took the series 2-1 courtesy of their five and nine-wicket win in the first two matches played in Auckland and Hamilton respectively.

Bowling first, Pakistan chased the 174-runs target with two balls to spare with Iftikhar Ahmed hitting a six to seal the win.

Man-of-the-Match Rizwan added 40 runs for the first-wicket with Haider Ali (11), the foundation of the win was laid with the right-hander’s 72-run second-wicket partnership with the in-form Mohammad Hafeez who followed up on his unbeaten 99 in the previous game with a 41-run contribution off 29 balls (two fours, three sixes), the match report added.

Rizwan and Hafeez took the attack to the New Zealand bowlers and kept Pakistan in the hunt with their stroke play before Rizwan lifted the scoring rate in the company of Khushdil Shah (13).

Iftikhar remained unbeaten on 14 off seven balls and finished the game in Pakistan’s favour after the tourists had lost Faheem Ashraf (2), Shadab Khan (0) and Rizwan in quick succession.