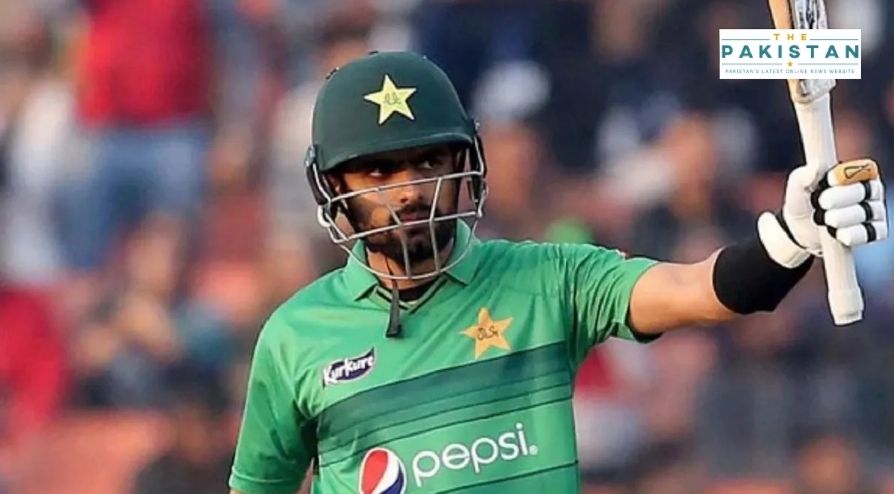 Former test captain Sarfaraz Nawaz has asked the Pakistan Cricket Board (PCB) to call Pakistan’s currently-injured captain Babar Azam back to Pakistan so that he can recover under the supervision of the board.

He said that any haste in fielding Azam against New Zealand despite his injury would hurt his and Pakistan’s future cricket objectives.

He should be called back immediately from New Zealand and allowed to take proper rest for the forthcoming home series against South Africa, he said while adding that risking his injury would be dangerous even in the second Test.

“I have seen many players who were exposed to competitive cricket prematurely. In any fracture, you need at least one month to recover fully. Complete healing is the main requirement for high-level competition. Babar is a valuable asset for the national team so proper handling of his injury is needed for the hour,” said Nawaz.

He said that Pakistan has a lot of important matches and series ahead for which we will need Azam to perform well and said that it is important for him to recover well from his current injury.

Babar is one of the best batsmen in the world at the moment and has been the anchor for Pakistan’s batting side.

He is currently in New Zealand where he was scheduled to play in the T20s as well as the test matches. However, unfortunately, he broke his thumb during the fielding practice apparently due to a mistake by the side’s fielding coach.

He was subsequently benched by the coaches who took the decision on the medical team’s advice.

Azam was the missing link from Pakistan’s batting lineup in their T20s against New Zealand. Pakistan lost the series two-nil against Kiwis despite appreciable efforts by Shadab Khan.