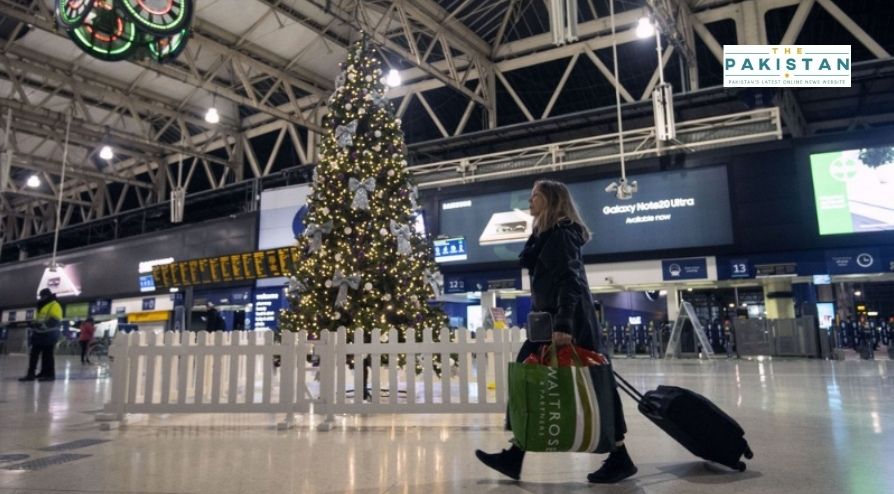 Pakistan joins the global ban on travel to and from the United Kingdom after the authorities in the island nation reported a unique strain of the Covid-19 virus that they say is more lethal and spreads 70 times faster than the one causing the pandemic at the moment.

The government has said that a ban would remain in place between December 22 to 29 and will apply to those who are natives of the UK or have been in the UK for the last 10 days.

As per the notification issued by the Aviation Division, Transit passengers — who do not leave airside in the UK — from destinations other than the UK will be allowed to travel to Pakistan.

Meanwhile, Pakistani passport holders who travelled to the UK on visitor temporary visas will be allowed to return with the following arrangements: a negative PCR test within 72 hours before the flight; they will stay in the airport or in a government facility until the PCR test is taken; mandatory enforced home quarantine for 7 days; trace and Test all passengers who arrived from the UK over the past 7 days as per TTQ protocol, including passengers arriving on 21 and 22 December.

The world scrambled to ban travel from the UK as the information of the news spread like wildfire. France and Germany closed all transportation from the UK while the World Health Organization (WHO) said that “across Europe, where transmission is intense and widespread, countries need to redouble their control and prevention approaches.”

Many wonder if the new strain would affect the viability of the vaccines currently being administered in the world and UK.

Doctors are of the opinion that the vaccines will remain effective on the new strain as well but they will have to do more tests before being sure.