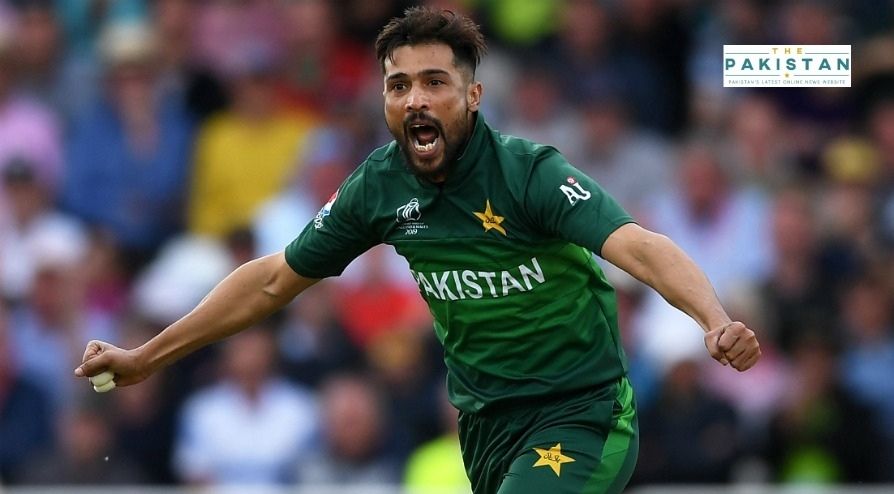 Pakistani pacer Mohammad Amir has said that he is taking a sabbatical from international cricket as he was unable to deal with the mental torture meted out to him by the current management at the Pakistan Cricket Board.

In an interview shared on YouTube, the bowler said that: “Right now I am leaving cricket. I am being mentally tortured. I don’t think, I will be able to handle this kind of torture because I have been tortured a lot from 2010 to 2015.”

“My personal decision to leave Test cricket was taken in the wrong way. My retirement was attached to my desire of playing T20 leagues. I was wishing to invest everything in white-ball cricket for Pakistan. But every now and then someone or the other person came out with a statement. Our bowling coach came out and said, I ditched them, somebody says the workload wasn’t properly handled,” he added further.

Some cricket pundits say that Amir is eyeing to play the Indian Premier League (IPL).

As per some sources, Amir had last year applied for British citizenship and was paving the way to leave Pakistan cricket and play in the IPL after becoming a British citizen.

Since the Pakistani players are not allowed in the IPL, getting UK citizenship could be his path to play in the richest T20 league of the world.

After changing his nationality, Amir would also be eligible to play for England.

Amir was perturbed with the current PCB management after he was not picked for the national side against the tournament in the UK and New Zealand.

In the same interview, the pacer said that he had been subjected to mental torture as the team was making harsh comments against his decision to retire from test cricket.