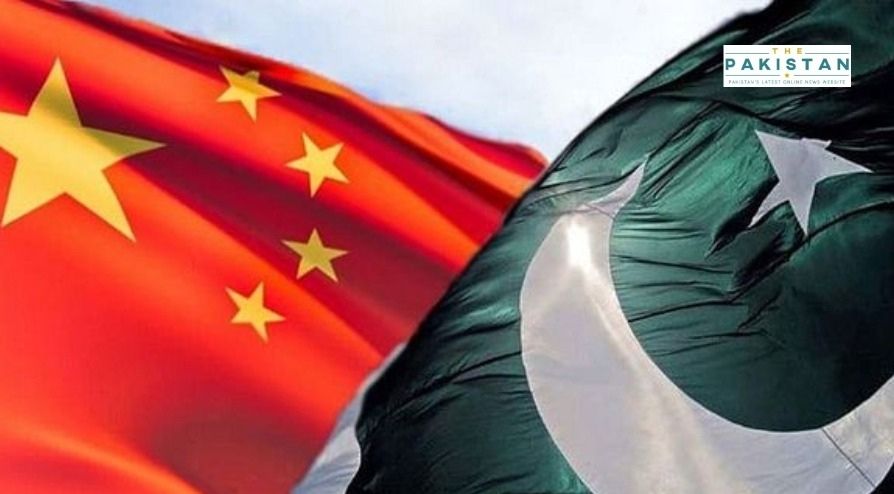 This is the second installment of the $3bn loan taken by Pakistan from Saudi Arabia for balance of payments support when Prime Minister Imran Khan became the country’s prime minister.

Pakistan had asked Beijing for a commercial loan to help repay $1bn to Riyadh next month, officials said hinting at souring ties between Islamabad and Riyadh.

Observers say that all is not well between Saudi Arabia and Pakistan as it seems highly contrary to the norms that Riyadh is pushing Pakistan to pay back. Relations between the two countries have gone bad ever since the Saudi-led OIC failed to call out India’s aggression in the Kashmir valley. Foreign Minister Shah Mahmood Qureshi had said that the OIC needs to stand up for its brotherly nations and said that if Riyadh cannot support Pakistan then Pakistan will take it upon itself to take the matter into the OIC.

Since then, the relations between the two erstwhile brotherly countries have gone from bad to worse. Pakistan, in an effort to control damage, also sent the country’s Chief of Army Staff to visit Saudi Arabia and meet the Crown Prince Mohammad bin Salman but that too failed.

An official while speaking to Reuters confirmed that China has come to the rescue of Pakistan. He confirmed to the news outlet that Pakistan had paid back $1bn in July, and after this month’s $1bn repayment, the country will now pay the last $1bn next month.

Pakistan had to repay the sums through loans from China in order to sustain the current level of foreign exchange reserves which have increased to nine-year high.

The government is planning to increase reserves in order to sustain external shocks and is attracting remittances and other investments from expatriates as well through the Roshan Digital Account.