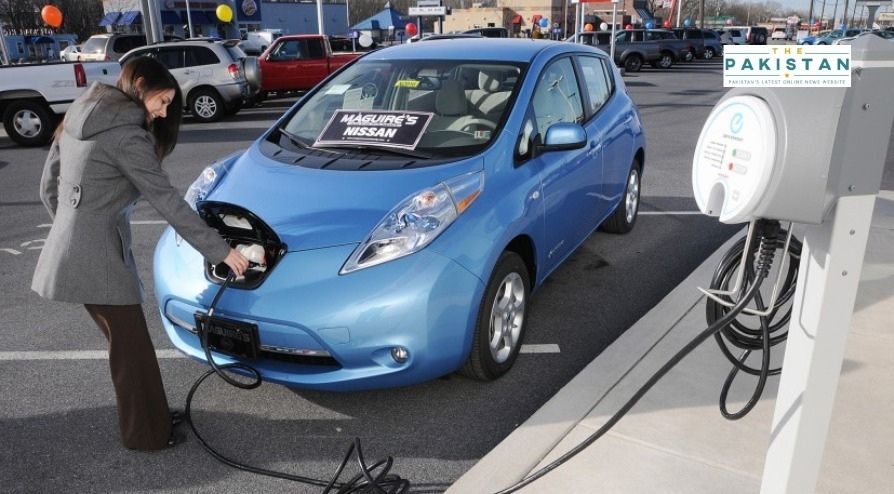 The Economic Coordination Committee of the Cabinet has approved the country’s first Electric Vehicles policy in which it plans to incentivise local manufacturing of the electric vehicles in the country.

“[The] ECC has approved four-wheelers electric vehicle policy another leap forward by Pakistan, Ministry of Science and Technology played a pivotal role in bringing this huge change in Pakistan, changing vehicle regime from combustion to electric will not only benefit the environment but [wi]ll also see a downward trend in prices,” Minister for Science and Technology Fawad Hussain said.

The ECC was recommended that individuals and firms who are interested in setting up electrical vehicles (EVs) in two and three-wheeler category and HCVs should be facilitated through policy intervention which could not be covered in the EV Policy (2-3 wheelers and HCVs) approved by the ECC on June 10 this year.

It further added that the waiver of additional customs duty (ACD) and value-added tax (VAT) on imports for EV (2-3 wheelers and HCVs), in CBU condition was proposed till June 30, 2025.

As per the details of the electric vehicle policy, the government plans to increase passenger electric vehicle sales to 30 percent of the total new sales by as early as 2030 and 90pc by 2040.

The government had earlier demanded a 1pc general sales tax for electric vehicles, down from 17pc; 1pc Import duty on charging equipment, and lower electricity tariffs for EV charging stations.