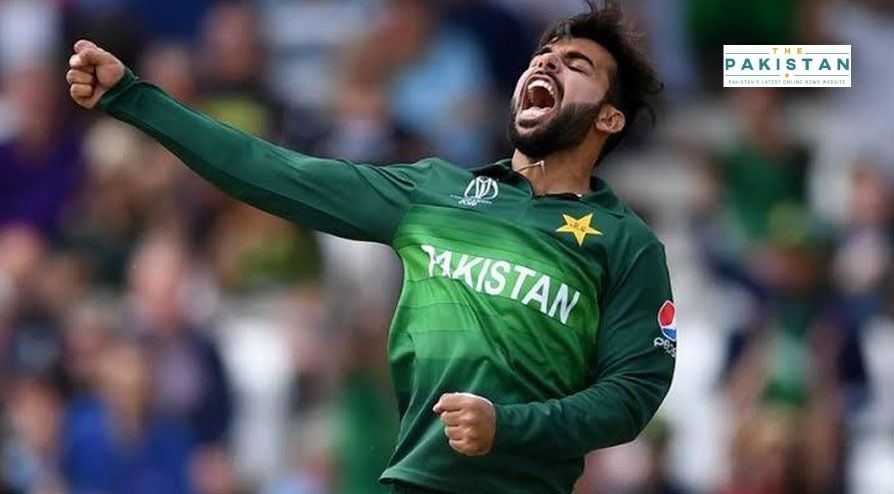 Pakistan lost to New Zealand by more than five wickets in the first T20 match as Shadab’s side failed to put up a decent score on Friday.

Jacob Duffy was selected as the player of the match.

“New Zealand beat Pakistan by five wickets in the first match of the three T20I series at Eden Park, Auckland, on Friday. The hosts overhauled a 154-run target inside 18.5 overs on the back of a solid 43-ball 57 (six fours and a six) by Tim Seifert,” the PCB said in a press release.

Earlier, Pakistan side fell flat to lose four wickets. However, captain Shadab Khan held his nerve and stabilised the innings after selecting to bat first. However, the Pakistani side was reduced to 39 for five due to heroics of Jacob Duffy — who rolled over the tourists’ top-order.

On the other side, batsmen Mark Chapman and Glenn Phillips scored 34 off 20 and 23 off 18 respectively with other notable run-getters in the innings. On the bowling front, the five New Zealand wickets were shared between pacers Haris Rauf (three for 29) and Shaheen Afridi (two for 27).

The debutante Jacob Duffy bagged four wickets for 33 in four overs and was later named player of the match for his match-defining performance with the ball, as per the PCB’s match report.

The two teams will now face off in Seddon Park in Hamilton on Sunday for the second match of the series.