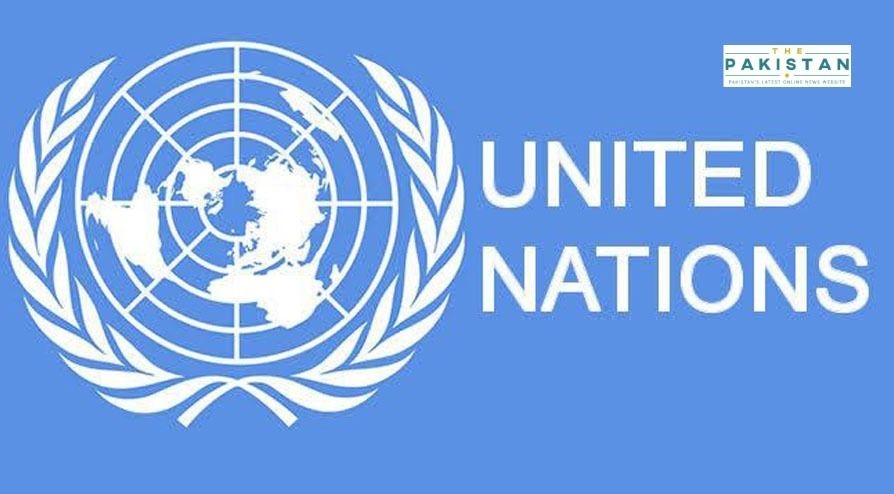 The United Nations has adopted a Pakistan-sponsored resolution that lays out the rights for self-determination for the regions and people who are under colonial, foreign, and alien occupation.

The UN body, which comprises around 193 members also approved other human rights issues.

Pakistan’s resolution titled: “Universal realisation of the right of peoples to self-determination” — clearly stating that self-determination is a fundamental right of all peoples — including those under colonial, foreign and alien domination.

It was ratified by as many as 71 countries and lays out the issue that the “self-determination is a fundamental condition for the guarantee and observance of human rights”.

Pakistan’s Permanent Representative to the UN Munir while commenting on the resolution said that the world body reaffirmed Islamabad’s legal, political and moral case in support of Kashmiris

The UN members also called on “those States responsible to cease immediately their military intervention in and occupation of foreign countries and territories”.

Pakistan has been raising its voice for the Kashmiris at every international forum and has sought major diplomatic wins. PM Imran Khan has repeatedly said that the acts of naked aggression carried out by RSS-led India are against basic human rights.

He along with the country’s Ministry of Foreign Affairs has rallied the voice for Kashmiris at various podiums across the world and asked for the global human rights bodies to call out India over its poor record.

India had earlier abrogated the special status for Kashmir and undone the Articles from its constitution that granted special rights to the valley. Before the changes in India’s constitution, the Indian government had increased the number of troops in the valley and limited movement of the Kashmiris.

The region is still under occupation and Kashmiris are being subjected to the worst forms of human rights violations.