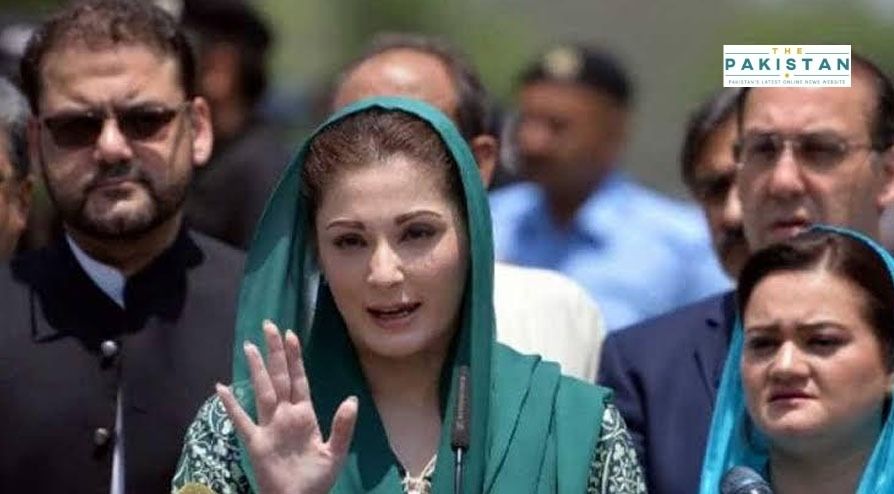 Pakistan Muslim League (N) leader Maryam Nawaz Sharif is one of the most-followed politicians in the country on social media and is very vocal on her political ideologies on the various media platforms.

So, when she deleted a video of an expert on counter-terrorism who claimed that former prime minister Nawaz Sharif reached out to Tel Aviv in order to normalise ties with Israel, it caused quite a stir.

The gaffe has taken the social media on the storm as the country is currently in the debate of whether Pakistan should formalise diplomatic ties with Israel. The interview featured Noor Dahri, the head of counter-terrorism think-tank ITCT who said that the former prime minister had sent two delegations to Israel to bolster ties between the Arab state.

This was happening as the country was calling out the current PTI administration which has shown latent overtures to recognise Israel.

The video claimed that one of Sharif’s aides had also visited Israel and held talks with the administration to formalise ties with the country.

Maryam’s decision to share the video totally confounded the social media observers who wondered if she had seen the interview or not as it claimed that the country under the former PMLN government had made overtures for increasing ties with Israel.

Israel is normalising ties with muslim countries around the world. Saudi Arabia and the United Arab Emirates have allowed Israeli flights to travel through their airspaces.

The UAE has even gone as far ahead normalising ties with the Jewish state and allowed inter-country travel between the two nations.

Regional geopolitics observers are marking this as a major change in the politics of Muslim countries and have also asked Pakistan to give a deep think to its policy on Israel.