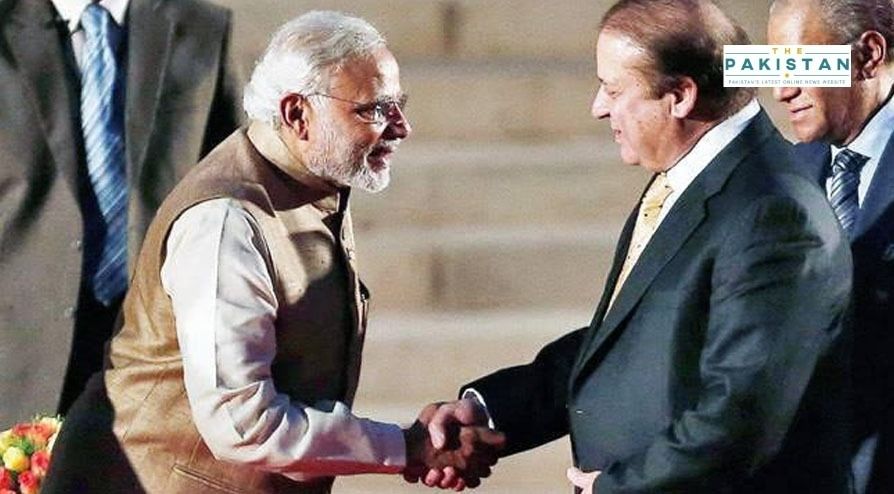 In a rare move and on a personal note, India’s Prime Minister Narendra Modi has sent his condolences to the family of Nawaz Sharif on the death of his mother.

The letter, addressed to Nawaz Sharif, read: “I am deeply saddened to learn about the demise of your mother Begum Shamim Akhtar on 22 November in London. My heartfelt condolences are with you in this hour of intense grief.”

The letter was sent to Sharif on November 27 which was then shared by the Pakistan Muslim League (N).

“I recall my interaction with her during the brief visit to Lahore in 2015,” added Narendra Modi. “Her simplicity and warmth was very touching.”

“In this moment of profound grief, I pray to Almighty to bestow strength upon you and your family to bear this irreparable loss. May the departed soul rest in peace,” Modi added.

Earlier in December 2015, during the PMLN administration of former premier Nawaz Sharif, Modi made a brief but surprise visit to Lahore on his way back to India from Kabul. He was received by Sharif after which the two leaders went to visit Sharif’s residence in Raiwind in a chopper.

Sharif had invited Modi to attend his grand daughter’s wedding which he also briefly attended at Sharif’s residence. Modi and Sharif also held a meeting on other matters before the former departed for New Delhi.

Modi’s visit was the first ever by an Indian premier to Pakistan in more than a decade.

Modi and Sharif are known to have close relations and one-to-one basis. The PTI had brought this relationship under the spotlight and said that the former premier was working with Sharif against the interest of Pakistan.

On the other hand, the former premier had said that Pakistan’s relations with India had deteriorated after he was forcibly ousted from the government.