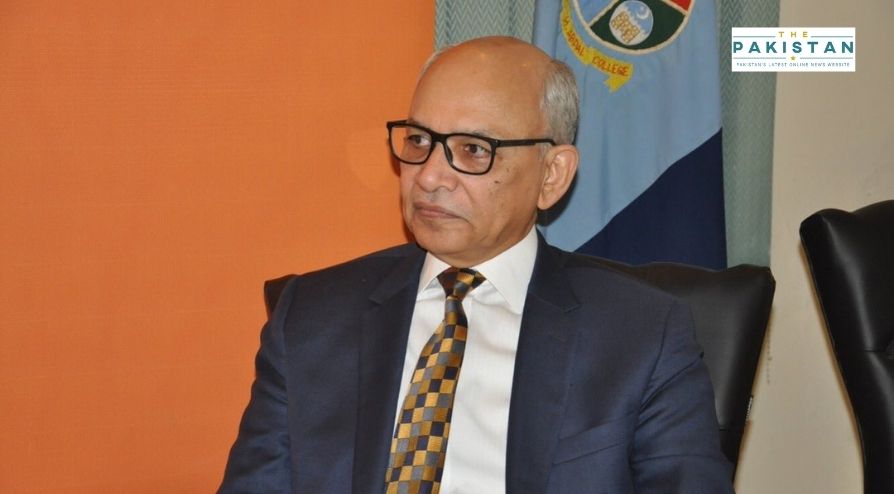 Rashid Khan, became the top manager of the Ufone in August 2017 and was later appointed as the CEO of PTCL Group in March 2019, said a press release.

Earlier, the PTCL Board of Directors has appointed Matthew Willsher, currently CEO of Etisalat Afghanistan, to the post of CEO PTCL Group (PTCL & Ufone) effective 1st December 2020. He succeeds Rashid Khan, who was President & CEO of the PTCL Group since March 2019 and decided to leave due to personal reasons, the company had said in a press release.

All these positive indicators have helped PTCL retail business to return to growth in Q3’20. Ufone’s turnaround also took place in his leadership where the subscriber base grew 22% and data subscribers grew by 86%. Despite several limitations, for the last two years, Ufone has managed to beat expectations, it added.

The government had back in 1991 announced its plans to privatise the PTCL and later in 1994 issued around 600 million shares with each share priced at Rs10.

Furthermore, in the year 2005, the government approved the sale of 26 percent of the company and invited bids from international companies.

Later, the Abud Dhabi-based company Etisalat was successful in purchasing these shares and got 26pc holding in the company for $2.6 billion.

The government was called for its non-transparent privatisation of the PTCL.