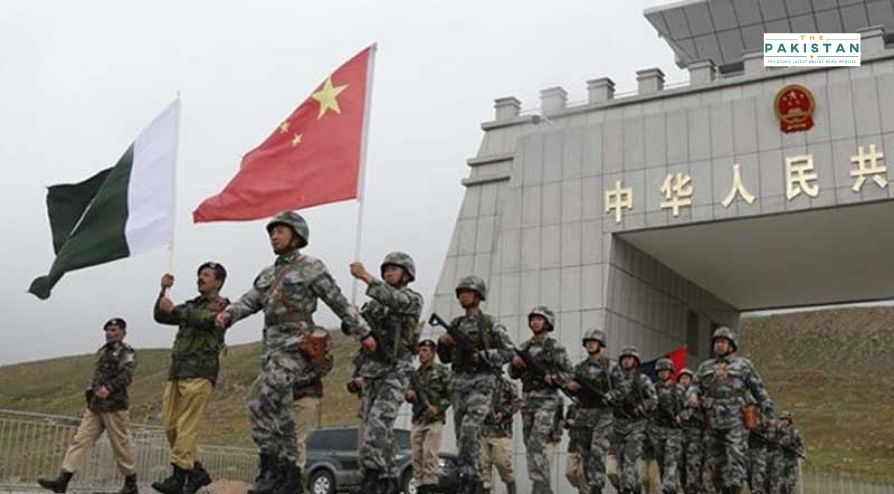 Chief of Army Staff General Qamar Jawed Bajwa has said that the joint military drills and exercises with China will help the troops remain combat-ready for any untoward aggression.

He said this while visiting an air base after watching the Pak-China Joint Air Exercise Shaheen-XI.

“The joint drills with China were important “to increase the combat readiness of both countries to face emerging geo-strategic challenges”.

The exercise was held in collaboration with the Pakistan Air Force and the Chinese People’s Liberation Army (PLA). The drills have been held every since 2011 alternating between the two countries. Pakistan and China’s military cooperation has increased over the last decade in addition to the economic partnership under the China-Pakistan Economic Corridor.

The military of the two countries have also found a common foe on their immediate borders as they seek to contain India’s aggression on the northern border with China and western border with Pakistan.

Both China and Pakistan have had to witness naked aggression by India’s military under the current RSS-led extremist aggression on the two borders. The single threat to both these nations has united Beijing and Islamabad to push for more deeper military ties.

Gen Bajwa said: “The joint exercise will improve combat capacity of both air forces substantially and also enhance interoperability between them with greater strength and harmony.”

He also emphasised the need for more deeper military ties between the countries and an increase in synergy and combat readiness to stand against any threat.

On the same day, Foreign Minister Shah Mahmood Qureshi said that it has credible intelligence to believe that India was planning another false flag attack inside Pakistan to divert local and international media’s attention away from the internal issues.