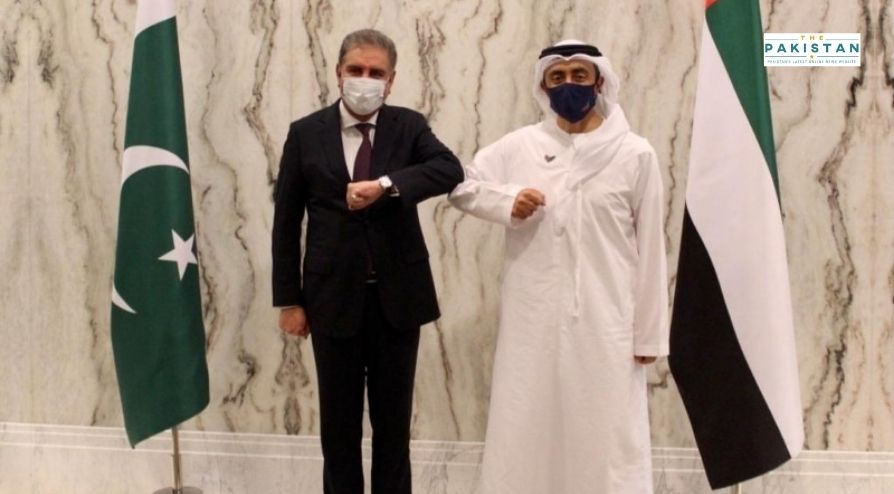 India is planning to carry-out another false flag operation inside Pakistan and is currently discussing the plans with its “partner countries” in a bid to shift the attention and media coverage away from internal issues, said Pakistan’s Foreign Minister Shah Mahmood Qureshi while addressing a press conference in the United Arab Emirates.

The minister was in the UAE for a two-day visit where he discussed the issues of bilateral importance with the Arab nation.

Addressing the press at the conclusion of the meeting, Qureshi also shared details of the bilateral talks and later went on to warn the international community about India’s bullying designs in its neighbourhood.

The fact that the presser was done in the UAE shows that the relations between the countries are intact.

“An important development has cropped up […] I’ve learned through our intelligence forces […] that India is planning a surgical strike against Pakistan,” said Qureshi. “We have picked this up through intelligence.”

The long-standing fraternal ties between Pakistan and the UAE are marked by frequent high-level visits from both sides, which serve to provide impetus to their close bilateral cooperation. Over the years, the two countries have signed a number of agreements in diverse fields which provide a strong framework for enhancing their mutually beneficial partnership, it added.

The two countries also collaborate closely in the multilateral organizations, in particular the Organization of Islamic Conference (OIC). The Foreign Minister’s visit provided another opportunity to Pakistan and the UAE to reaffirm their commitment towards strengthening their ties, in particular in the areas of trade and investment, share views on regional and global issues of mutual interest, as well as to deepen their cooperation in the multilateral arena, the foreign ministry highlighted.