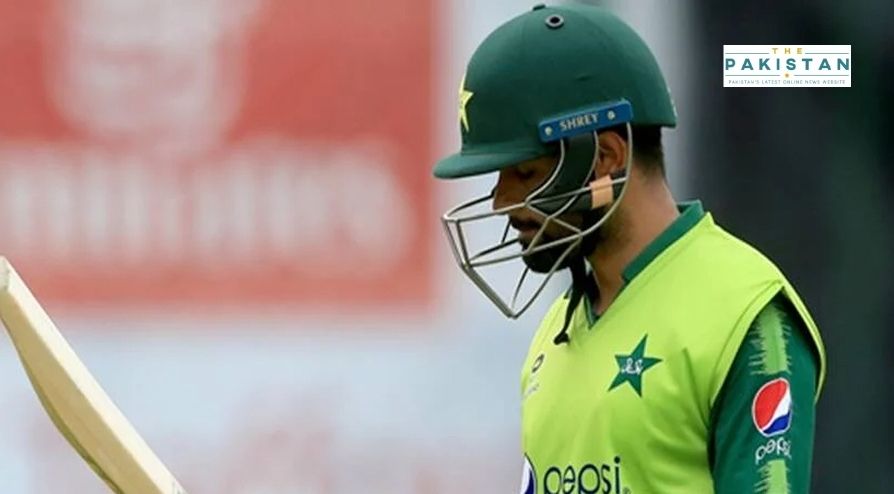 The police have given a clean chit to the Pakistan cricket team Captain Babar Azam in the harassment case filed by a woman who said that she was attacked by unknown assailants who opened fire at her car.

The petition against Azam was filed by Hameeza Mukhtar who had alleged that she was attacked after she shared proof against the skipper. The case was taken up by the Additional Sessions Judge Nauman Naeen who asked the pirates to submit their evidence and directed the police to investigate the matter.

However, Azam’s counsel argued that Hameeza was blackmailing Azam since 2016, His counsel said that the woman was trying to extract some money out of Azam and had no proof to share on whether Azam was involved in the incident. He said that Babar is the cricket team’s captain and a national icon in the country.

Meanwhile, the police officials investigating the case also submitted their reports to the court. The report showed Babar was not in any way involved in the attack on Hameeza after which the court abdicated Azam.

The police officials advised the court to reject the petitioner’s plea after which the honorable court gave a clean chit to Azam.

Babar’s counsel had sought an immediate closure of the case as he said that the case was being covered by the Indian media and thereby hurting the skipper’s mental health and also affecting his reputation.

Indian media has given undue coverage to Azam’s case on their newspapers as well as the digital media to disrepute him.