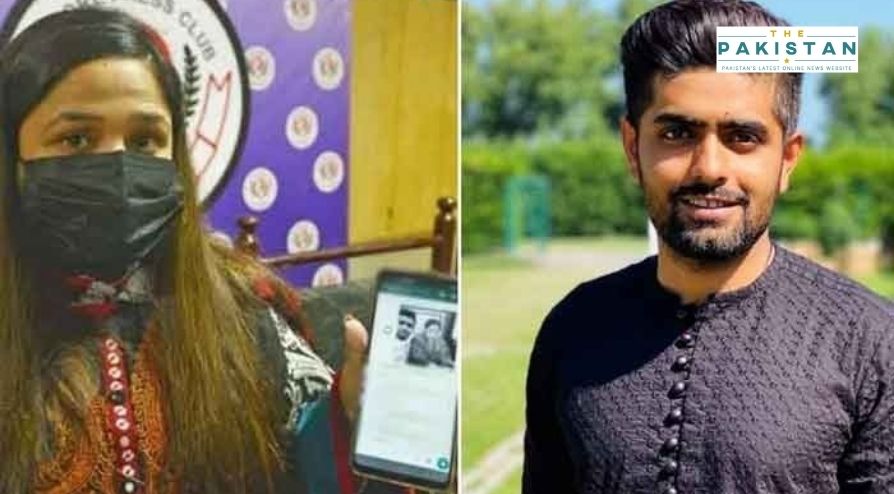 The woman who accused Babar Azam of securities assault has now come forward with an allegation of murder after the courts threw away the case against the cricket team’s captain.

She said that at around 8 pm on Sunday, two unidentified motorcyclists allegedly opened fire on Hmiza Mukhtar’s car near Kahna, according to the complaint lodged at Kahna Police Station. The assailants fired four shots at Mukhtar’s car but she escaped unharmed.

The police have said that the matter has been registered and will be investigated as per the facts.

Hamiza Mukhtar has alleged that she evaded a murder attempt after some people opened fire on her car. She appealed to the Prime Minister Imran Khan to protect her life which she said was in grave danger.

Hamiza had earlier alleged that Babar Azam had assaulted her and had ticket her into love. She had also said that she had provided money to Azam for his career.

She said that she had financially supported his career and spent millions on him. Azam used me and my money to advance his career, she had said.

She made these revelations in a detailed press conference where she brought pictures with Azam. She also filed a case in the courts seeking justice from the lower courts.

“When I called the Pakistan Cricket Board (PCB) to lodge a complaint, they said that it was a personal matter,” she continued.

However, the courts abdicated Babar of charges and said that the victim had not provided adequate proof to support her claims.

The court said that “neither petitioner Hamiza nor her family members were blackmailed and harassed by police at the behest of Azam’s family. So the allegation levelled by her to the extent of ‘harassing, blackmailing and pressuring’ is proved false”.

The court also advised Azam’s family to observe and follow the law as nobody is above the law and remain within the four corners of law and not to cause undue and unlawful harassment to the petitioner.