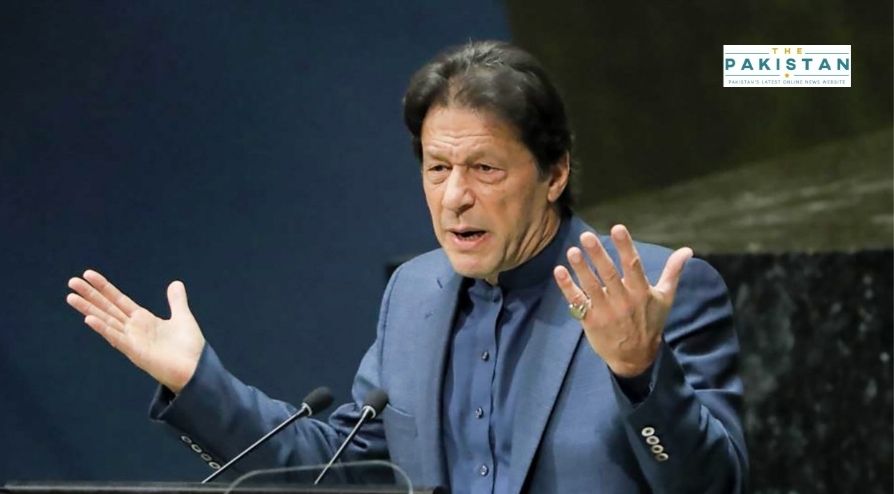 In a bizarre move, Prime Minister Imran Khan has unfollowed everyone on his Twitter account sparking a wild debate among the social media users over what would be the reason behind this across-the-board snub.

Social media users were sharing their wild takes on what could have transpired in PM’s mind when he decided to unfollow everyone.

One user said that he may have done so after he said in an earlier interview that one must live life without a plan B. So maybe he was just taking his own advice.

Users also contemplated what PM’s former wife Jemima Goldsmith must be going through at the moment. PM Khan also unfollowed her on the social media platform.

One PTI follower was visibly dejected. “Ohh my god. PM Khan unfollowed everyone. He should not have unfollowed Jemima. I mean she is the mother of his children.”

“This is what I was thinking and feeling said too that @ImranKhanPTI Sahab shouldn’t have to unfollow her,” one user said.

PM Khan was also trolled by some in the opposition whereas some wondered why it was such big news and why were the opposition parties making such a big deal out of it.

PM Khan is one of the most popular leaders on social media with a following of around 13 million. He is also very active on social media and in a way secured his popularity through the effective use of Twitter and other social media applications.

Meanwhile, his party the Pakistan Tehreek-i-Insaf is also very active on social media pushing the government’s political agenda at every forum

Earlier, PM Khan had also unfollowed Hamid Mir on Twitter which sent the social media users into a frenzy. After the unfollow, Hamid Mir lost as many as half a million followers as well.