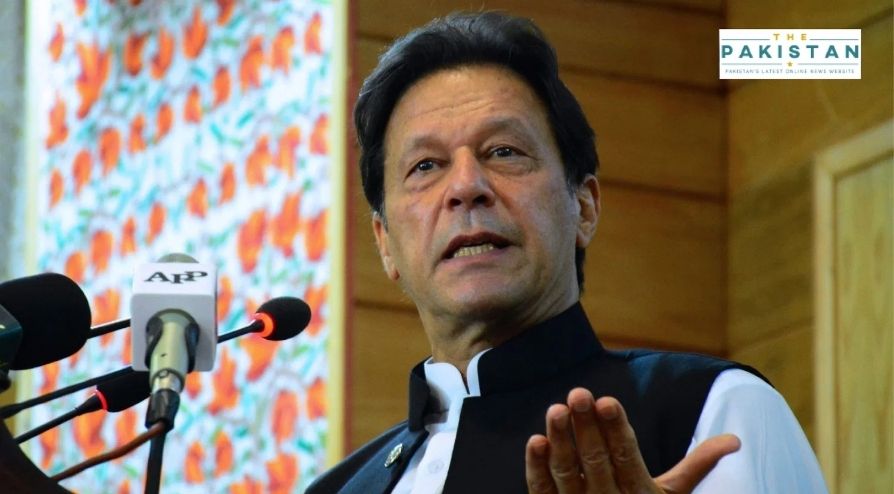 Prime Minister Imran Khan has said that the country will have to come together to discourage drug addiction in society as he warned with the menace of addiction is rampant in the youth of the country.

Prime Minister Imran Khan on Monday terming corruption and narcotics a “cancer of society” said the government would devise a strategy to check drug abuse among youth and save the future generations, a press release issued by the government said.

Addressing at an event here at Anti-Narcotics Force (ANF) Headquarters in Chaklala, the Prime Minister said relevant ministries including education and health would be taken onboard to chalk-out the policy in view of a growing trend of drug abuse at educational institutes, it added.

The Prime Minister said he would call a meeting next week to discuss ways to address the challenge of narcotics on urgent basis.

“The government will run an anti-drug campaign across the country and the entire nation will fight this menace as a united force,” he said.

He stressed the need for raising awareness among the masses, particularly youth, about the negative impacts of drugs on personal and social lives.

“We have to save our next generations from the shackles of drug abuse,” said Khan, expressing concern over a high number of cases of drug addicts reported at schools and universities.

He said as informed by Inspector General of Police, the situation of the use of synthetic drug ‘ice’ by schoolchildren besides university students was alarming as it could leave a disastrous impact on their education and health.

Imran Khan said narcotics acted like a “silent killer” due to its damage inflicted upon the addicts and the society, the press release noted.

He said seven million drug addicts in the country in fact meant suffering and misery of the same number of families.

He said society had a significant role in promotion of negative trends by accepting earning of money through illegal ways and corruption.

The Prime Minister said the government would enhance the flow of resources required to counter the menace of drug abuse in the country.