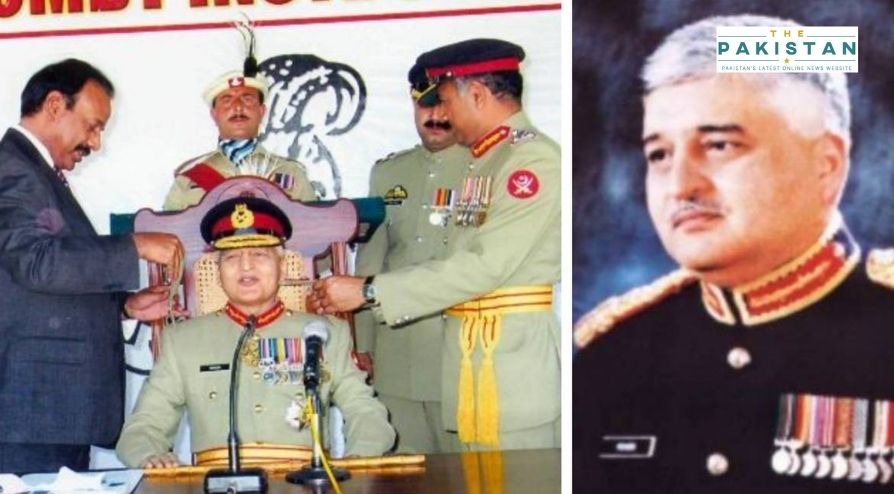 Kamal belonged to the Kashmir Valley and had also served as the chairman of the Azad Kashmir Public service commission for a few years.

“I shared a brotherly relationship with the deceased. I am deeply saddened by this separation,” Raja Farooq Haider said.

He further added that “as AJK PSC chairman, a position Kamal accepted on my insistence, he restored the lost credibility of this institution,” the AJK premier said.

As per the ISPR, Lt Gen (R) Kamal was born in Sialkot in 1953. He received his early education in Muzaffarabad after which he joined Cadet College Hasan Abdal in 1966 (13th Entry) and remained there till 1971. In the same year, he joined the Pakistan Military Academy in Kakul.

In a tweet on Twitter, he said that may his soul Rest In Peace. Condolences to his family, friends, and admirers. An irreparable loss, he added.

Former AJK PM Sultan Mahmood Chaudhary also shared his condolences. He said that “deeply saddened to know the sad demise of highly respected former 10 Corps Commander Lt. General (retd) Mohsin Kamal. Condolences and Prayers for him and his family. May Allah bless his soul and grant courage to the bereaved family to bear this irreparable loss.”