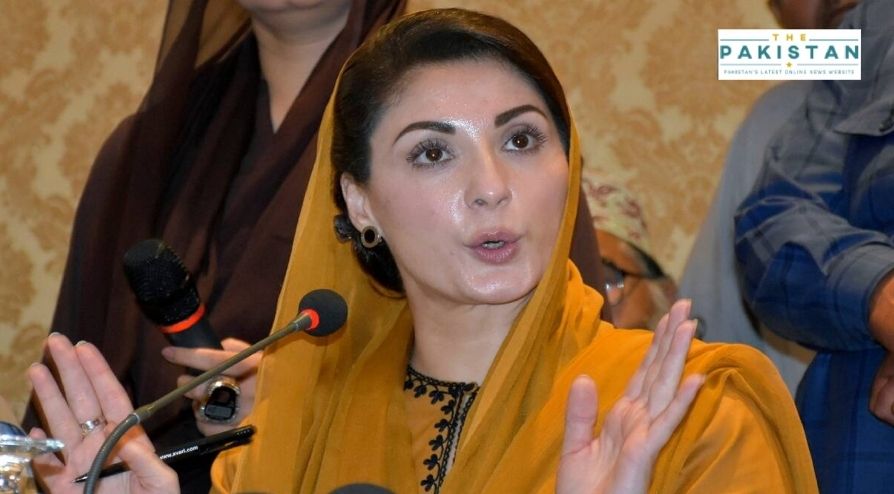 Pakistan Muslim League (N) Leader Maryam Nawaz Sharif has said that the Pakistan Democratic Movement (PDM) will be taken a decision with regards to the opposition’s strategy to deal with the government.

Addressing the PMLN social media convention, she said that the PDM will take some very key decisions tomorrow.

“I call upon all senators, MNAs and MPAs to respect the sanctity of people’s votes and should reject all kinds of pressure and obey their party’s decision which will be taken on December 8 PDM’s meeting,” Maryam Nawaz declared.

The PDM has resorted to rallies across the country including in Quetta, Lahore, Gujranwala, and Multan. The government has criticised the opposition’s rallies on the basis that they are risking the lives of thousands as these events have turned into nurseries of new Covid-19 cases.

PM Khan has vehemently opposed the PDM rallies in the country and has said that those who facilitate the rallies including those responsible for setting up tents and chairs at various events.

He said that the opposition does not have people’s agenda but is only interested in saving its ill-gotten wealth. He said that the PMLN leaders are currently living in the UK and are calling thousands to attend the rallies for their personal benefits.

He has said that the government will not stop them from hosting rallies so that they do not cry about censorship.

“We will lodge FIRs against everyone – from the kursi wala (the one who installs chairs) to the sound system handlers in case of violations,” he had said in an interview with Hamza Ali Abbassi.

The opposition parties are also mulling en masses resignation to discredit the national assembly and force the PTI-led government to submit to their demands.