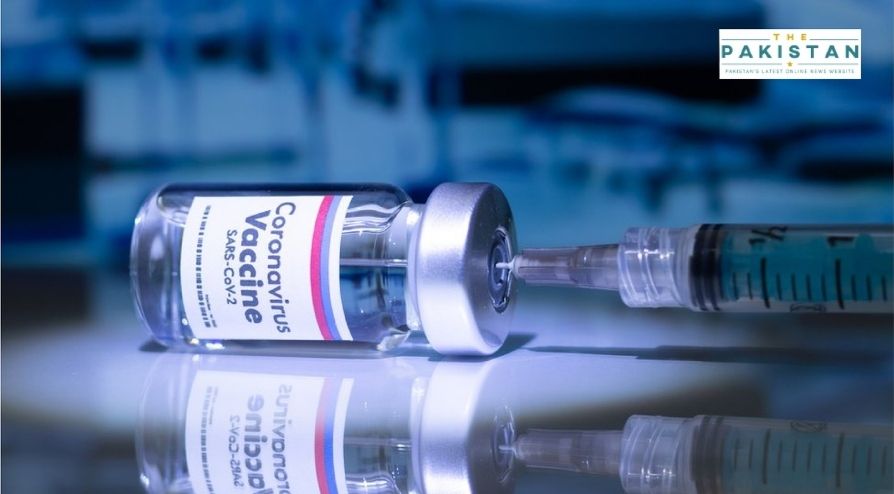 Special Assistant to Prime Minister on Health Dr. Faisal Sultan has said that a Covid-19 vaccine could become available in the country as early as February.

Dr. Sultan said the vaccine will be made first administered to health professionals especially front-line doctors who have been risking their lives to contain this health crisis. The government had earlier said that it had allocated around $150 million for vaccine procurement and distribution in the country.

The vaccine development around the world has picked up pace in recent months as three candidates including Pfizer, Astra Zeneca and Oxford have shown a more than 94 percent success rate.

Meanwhile, the United Kingdom has already agreed to approve the Pfizer vaccine and has agreed to roll out the vaccine this month. Meanwhile, other countries have announced similar protocols to approve vaccines for public use.

The government has also hinted at rolling out vaccines in the first quarter of 2021.

The people have grown lethargic in taking precautions against the spread of Covid-19.

For the past two months, the country has been witnessing an alarming increase in coronavirus cases. In the last 24 hours, the country reported 3,795 new cases, taking the tally to 420,294.

The cases have risen significantly over the last few months especially in the Abbottabad and Hyderabad districts.