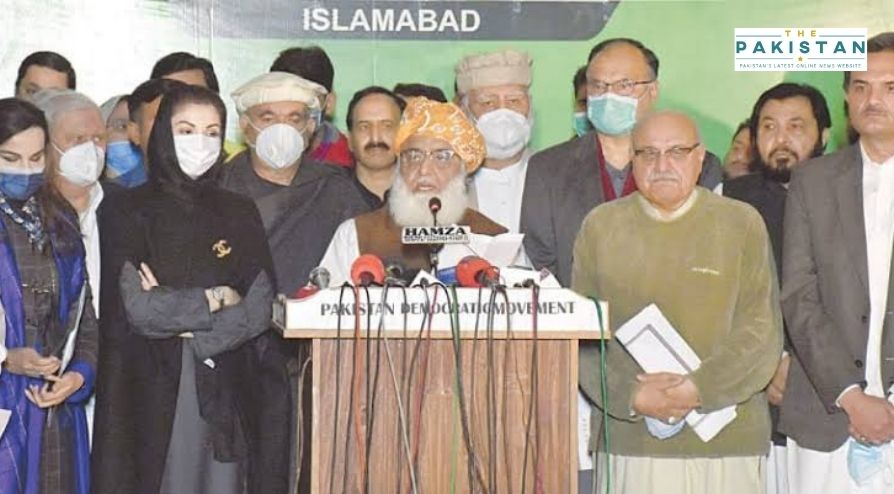 Just as the Pakistan Democratic Movement failed to hold the desired huge rally in Multan, the PDM has now announced that it will resign en masse from the parliament as a protest against the government at the centre.

The final decision on resignations will be taken in the ongoing week as the party leaders from across the political spectrum will meet to discuss the resignations. Former prime minister and declared absconder Nawaz Sharif will also attend the moot through the video link.

Furthermore, the former president of Pakistan Asif Ali Zardari will also speak at the event through a video link.

The opposition parties seek to resign as a show of protest against PM Imran Khan and PTI leadership to Pakistan and the world. The opposition expects resignations to force the country’s leadership to come to its knees as it seeks to decrease its legitimacy.

Reports show that the JUI-F and the PML-N had already agreed on the option of resignations whereas the PPP was skeptical about it but was forced to give it serious consideration due to the G-B election results.

Meanwhile, the reports showed that Zardari and Sharif were currently in discussion over the matter.

The reports further showed that the PDM would have to announce their next plan of action on December 13 as the movement has to enter into a decisive stage to keep the momentum alive, adding that the “opposition cannot hold rallies anymore”.

The opposition has already ruled out a long march option, saying that if the PDM decided on a long march to Islamabad with just a rally at the end, what purpose would that serve. And a sit-in in the federal capital is not possible owing to extreme cold weather there, he added. Secondly, there is the threat of coronavirus spreading in participants of the sit-in, which would fail the entire exercise very quickly.